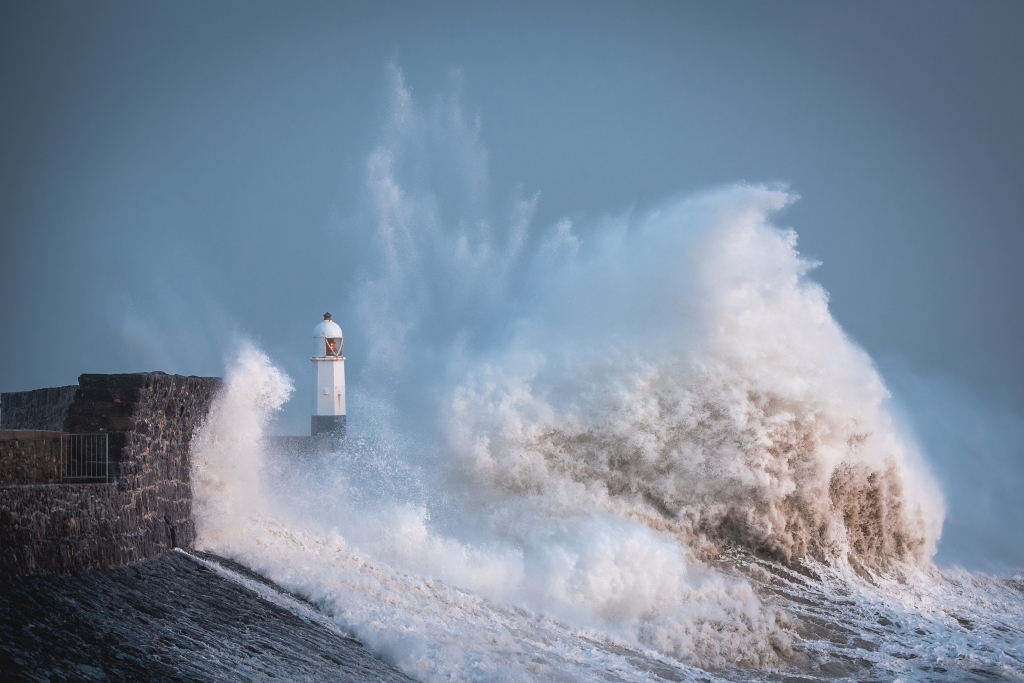 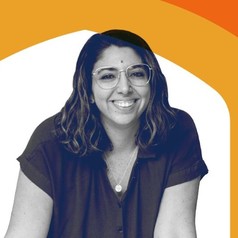 This week, hundreds of scientists from around the world are finalizing a report that assesses the state of the global climate. It’s a big deal. The report is used by governments and industries everywhere to understand the threats ahead.

So who are these scientists, and what goes into this important assessment?

Get ready for some acronyms. We’re going to explore the upcoming IPCC report and some of the terms you’ll be hearing when it’s released on Aug. 9, 2021.

What is the IPCC?

IPCC stands for Intergovernmental Panel on Climate Change. It’s the United Nations’ climate-science-focused organization. It’s been around since 1988, and it has 195 member countries.

Every seven years or so, the IPCC releases a report – essentially a “state of the climate” – summarizing the most up-to-date, peer-reviewed research on the science of climate change, its effects and ways to adapt to and mitigate it.

The purpose of these reports is to provide everyone, particularly governing bodies, with the information they need to make important decisions regarding climate change. The IPCC essentially provides governments with a CliffsNotes version of thousands of papers published regarding the science, risks, and social and economic components of climate change.

There are two important things to understand:

Why is this report such a big deal?

The last big IPCC assessment was released in 2013. A lot can change in eight years.

Not only has computer speed and climate modeling greatly improved, but each year scientists understand more and more about Earth’s climate system and the ways specific regions and people around the globe are changing and vulnerable to climate change.

Where does the research come from?

The IPCC doesn’t conduct its own climate-science research. Instead, it summarizes everyone else’s. Think: ridiculously impressive research paper.

The upcoming report was authored by 234 scientists nominated by IPCC member governments around the world. These scientists are leading Earth and climate science experts.

This report – the first of four that make up the IPCC’s Sixth Assessment Report – looks at the physical science behind climate change and its impacts. It alone will contain over 14,000 citations to existing research. The scientists looked at all of the climate-science-related research published through Jan. 31, 2021.

These scientists, who are not compensated for their time and effort, volunteered to read those 14,000-plus papers so you don’t have to. Instead, you can read their shorter chapters on the scientific consensus on topics like extreme weather or regional changes in sea-level rise.

The IPCC is also transparent about its review process, and that process is extensive. Drafts of the report are shared with other scientists, as well as with governments, for comments. Before publication, the 234 authors will have had to address over 75,000 comments on their work.

Government input to these bigger reports, like the one being released on Aug. 9, 2021, is solely limited to commenting on report drafts. However, governments do have a much stronger say in the shorter summary for policymakers that accompanies these reports, as they have to agree by consensus and typically get into detailed negotiations on the wording.

RCPs, SSPs – what does it all mean?

One thing just about everyone wants to understand is what the future might look like as the climate changes.

The IPCC uses a set of scenarios to try to understand what the future might look like. This is where some of those acronyms come in.

All climate models work a little differently and create different results. But if 20 different climate models are run using the same assumptions about the amount of warming and produce similar results, people can be fairly confident in the results.

RCPs, or representative concentration pathways, and SSPs, or shared socioeconomic pathways, are the standardized scenarios that climate modelers use. 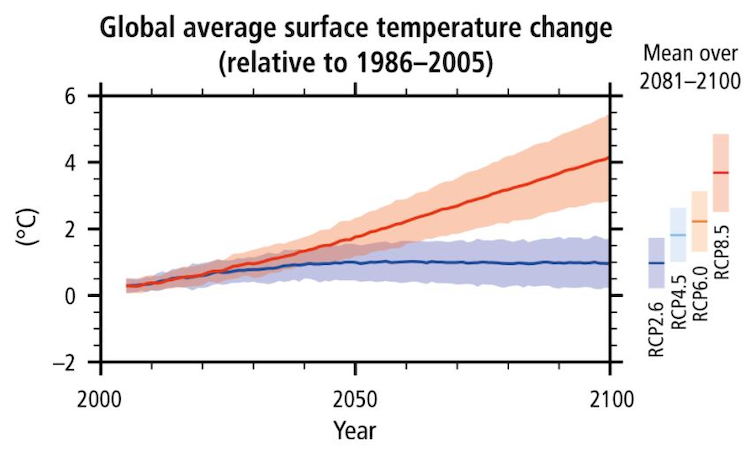 This time around, climate modelers are using SSPs. Unlike the RCPs, which focus solely on greenhouse gas emissions trajectories, the SSPs consider socioeconomic factors and are concerned with how difficult it will be to adapt to or mitigate climate change, which in turn affects greenhouse gas emissions. The five SSPs differ in what the world might look like in terms of global demographics, equity, education, access to health, consumption, diet, fossil fuel use and geopolitics.

Why should you care?

Look around. Thus far, 2021 has brought deadly extreme weather events around the globe, from extensive wildfires to extreme heat, excessive rainfall and flash flooding. Events like these become more common in a warming world.

“It’s warming. It’s us. We’re sure. It’s bad. But we can fix it.” That’s how sustainability scientist and Lund University Professor Kimberly Nicholas puts it.

Don’t expect an optimistic picture to emerge from the upcoming report. Climate change is a threat-multiplier that compounds other global, national and regional environmental and social issues.

So, read the report and recognize the major sources of greenhouse gases that are driving climate change. Individuals can take steps to reduce their emissions, including driving less, using energy-efficient lightbulbs and rethinking their food choices. But also understand that 20 fossil fuel companies are responsible for about one-third of all greenhouse gas emissions. That requires governments taking action now.