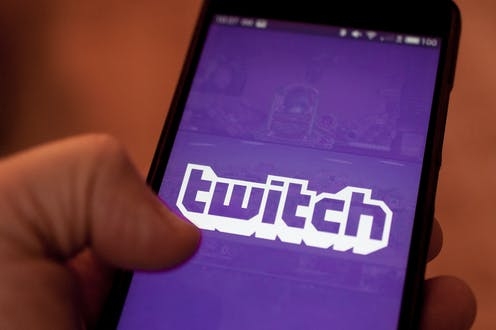 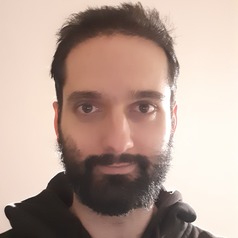 Yesterday a colossal data leak from live streaming platform Twitch.tv was posted on controversial internet forum 4chan by an anonymous user. Twitch hosts millions of users who stream their daily activities to a combined audience of tens of millions of people.

The platform is used primarily to stream computer game-related content, although users can broadcast almost anything — from podcasts, to costume design, to music rehearsals and beach trips.

Although the full impact of the leak remains unclear, it appears to include the earnings of at least the top few thousand streamers, information about new software Twitch was designing, passwords and security data for streamers and viewers, and even the source code for the Twitch platform.

This might well be the largest and most comprehensive data leak on any major internet platform in history — amounting to about 125 gigabytes of data - but what will it mean for streamers, viewers, and Twitch itself?

I have researched Twitch for past six years, looking to understand its streamers, viewers, culture and economics. And although we’ve yet to uncover certain details about the leak — such as who is behind it and how the data was acquired - five potential impacts stand out.

1) Trust in Twitch will surely be dented, although likely not completely destroyed, by this leak. While some streamers might not publicly express much dismay or frustration, and just change their passwords and move on, many will certainly be more vocal.

Many users will now be alarmed by account security risks. Twitch markets itself on the basis of trust and relative openness, selling the idea that streamers and viewers are not interacting with a company, but rather with friends. With a massive data leak, this message is now seriously challenged.

2) The leak will likely intensify the draw of other streaming platforms. One short-lived competitor to Twitch, Mixer, closed down last year. Mixer had secured a number of superstar streamers but failed to create the sort of community found on Twitch.

But if Twitch no longer seems secure, or if other platforms can offer more attractive terms, how many streamers might decide to make a move to the alternatives, such as YouTube Gaming?

3) The economy of Twitch is based on viewers giving money to streamers. These are mostly donations (one-off payments) or subscriptions (monthly payments). As such, most streamers make much of their money via many small payments from dedicated fans.

Although everyone knew top streamers had substantial incomes, the true scale of this is perhaps only now becoming clear to many viewers. The top dozens of streamers can bring in millions of dollars a year, while at least hundreds of others collect six-figure paychecks.

Twitch fans therefore might reduce their support of those who are already comfortably millionaires. On a large enough scale, the combined economic impacts could be significant. Twitch takes around half of the subscription payments, and a smaller portion of donations, so reduced income for streamers means reduced income for the platform as well.

4) The leak suggests Twitch is, or was, developing a competitor to the dominant gaming platform Steam, owned by Valve Corporation. Steam is currently the hub for most PC gaming, but has been criticised for monopolistic practices and challenged by competitors such as the Epic Games Store and itch.io.

New information in the leak might give Valve a significant advantage in countering Twitch’s offering before it even launches. In turn, might Twitch abandon the project altogether, or do the opposite and accelerate its release since there’s now no time to lose? Either way, this will impact games distribution and consumption in years to come. 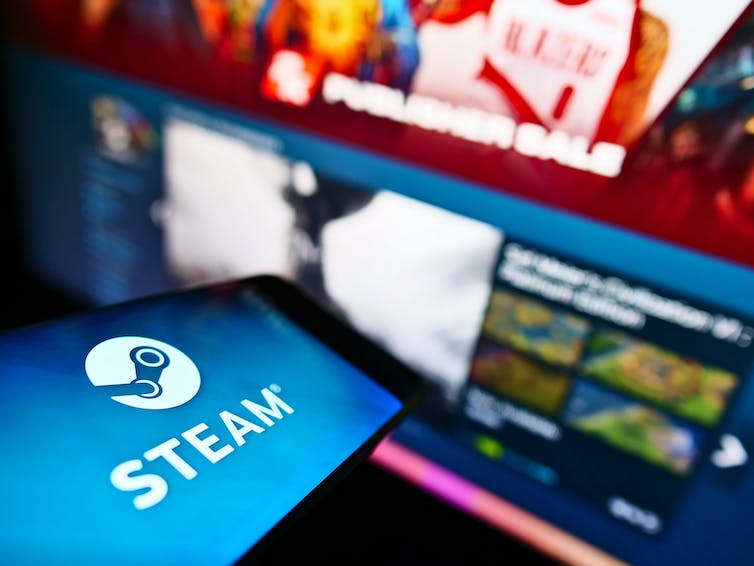 Steam is a video game-distribution service that was started in 2003. Shutterstock

5) Lastly, this leak has probably been a serious wake-up call for all major digital platforms. Twitch is owned by Amazon, one of the largest and most influential internet companies on the planet. Yet, it was seemingly taken completely by surprise with this leak.

What went wrong in Amazon or Twitch’s multi-billion dollar systems to allow such an incident? There will likely be a serious reckoning for the company here, and one that comes on the heels of other recent controversies around Facebook, Twitter, OnlyFans and other internet giants, whose growth and profitability are driven by user-created content.

Despite all of the above, this is far from a knock-out blow for Twitch. The platform dominates the live streaming space in most countries and has already seen off competitors.

Twitch is also rife with systems designed to boost user retention and discourage both streamers and viewers from moving to other websites. So much of (game) live streaming culture and practice is the same as Twitch culture and practice, and this gives the platform a strong incumbent advantage.

Still, precisely because Twitch has become such a central part of gaming culture, it can’t take such an attack lightly. It remains to be seen what the leak will mean for gaming, gamers, live streaming, and digital platforms as a whole in the coming months and years.

What is certain is that as Twitch’s allure takes hit after hit — with sexism, so-called “hate raids” and now a huge data leak — the platform may well have to fight for a future of live streaming dominance that, at one point, appeared quietly assured.