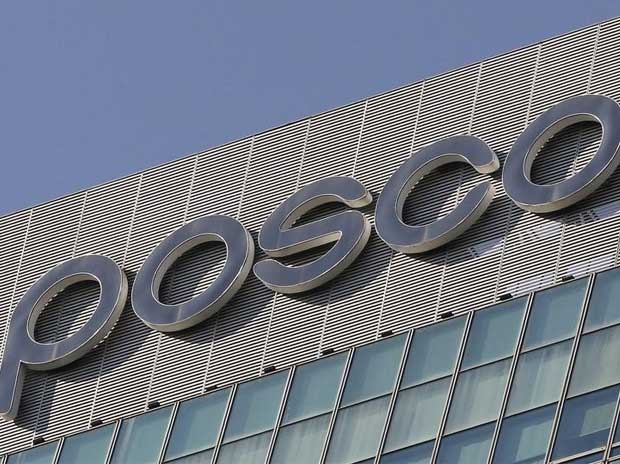 Posco Energy had the most greenhouse gas emission slashed, cutting it by 56 percent.

CEO Score examined how much greenhouse gas they emitted per 100 million won spent.

Posco Energy had the most greenhouse gas emission slashed, cutting it by 56 percent.

Shinsegae, which had a 49.8 percent decline, came in at second.

Posco discharged the most amount of 47.8 percent last year, with 81.4 million tons.