The US Supreme Court: what is its role and its powers? 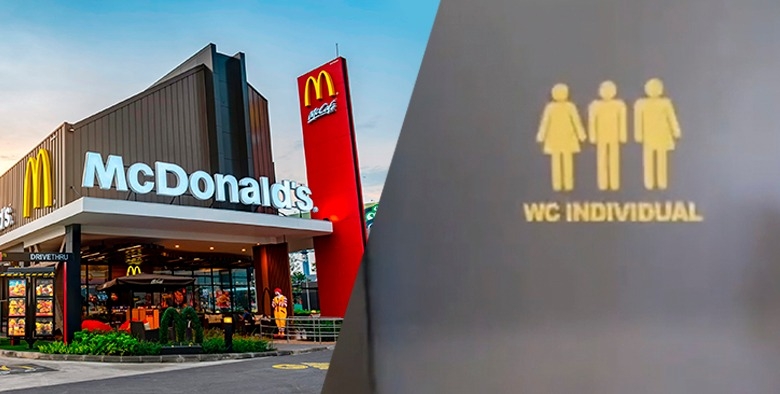 In a viral video shot from inside the unisex toilet of a McDonald's restaurant in Bauru, Sao Paulo, a woman complained about letting children use the bathrooms.

A McDonald's restaurant in Brazil was ordered to install separate male and female toilets, in accordance with health regulations, after a scandal erupted over its unisex bathroom.

In a viral video shot from inside the unisex toilet of a McDonald's restaurant in Bauru, Sao Paulo, a woman complained about letting children use the bathrooms.

The video prompted health officials to visit the restaurant, who found the violation against local laws that require bathrooms to be "separated and identified, one for each sex."

Reacting to the violation, Bauru mayor Suellen Roim tweeted that the "municipality's health regulations had not been respected."

McDonald's, which has two weeks to comply or face either a fine or closure, explained that it was trying to create areas of "inclusion and respect" to let everyone feel welcome to use" the bathrooms.

It added that it was cooperating with authorities to "meet certain standards."