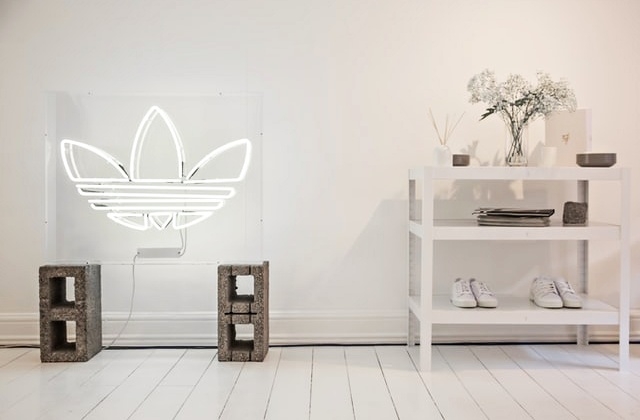 Adidas released its advertisement for its new sports bra, and this was banned in the United Kingdom. The country’s Advertising Standards Agency said it has blocked the sports apparel brand’s ads for sports bras because they featured images of women’s bare breasts.

As per BBC News, the UK advertising regulator sees this as explicit nudity, and so it has imposed the ban. The said ad shows bare breasts of women in different skin colors, shapes, and sizes. Adidas also posted this image on Twitter and on two posters.

The ASA said that these three versions of the Adidas ad are likely to cause extensive offense. On the part of the sportswear brand, it said that its advertisements were made to "show just how diverse breasts are" because it is important to know which sports bra is most suitable for each woman.

Back in February, people have already been talking about the ad, and through a tweet, the company said at that time, "We believe women's breasts in all shapes and sizes deserve support and comfort. Which is why our new sports bra range contains 43 styles, so everyone can find the right fit for them."

With the recent ban, a spokesman for Adidas UK said that it is standing by its ad because it has a message that it is trying to convey. The company further stated it is proud of the ad, and this was proven by the fact that these are still on display on its own website.

The banned Adidas ad shows cropped images of more than 60 women. There were two posters, and both had images of women’s exposed breasts without revealing their faces. The posters also showed the caption, "The reasons we didn't make just one new sports bra."

While Adidas has good intentions, it was reported that the ASA received 24 complaints related to the ad. The complainants said the use of nudity was unjustified and only objectified women by sexualizing them. They also believe that the cropped images only reduce women “to body parts."

In response, ASA said it did not think the women were objectified or portrayed in a sexually explicit way but found that the tweet may have been seen as explicit nudity; thus, it needs careful targeting to prevent causing offense, but while the ad regulator stated the ads’ good points, it ultimately concluded that ads must not appear again in the forms complained of.

“We noted the breasts were the main focus in the ads, and there was less emphasis on the bras themselves, which were only referred to in the accompanying text,” The Guardian quoted ASA as saying. “As the ads contained explicit nudity, we considered that they required careful targeting to avoid causing offence to those who viewed them.”