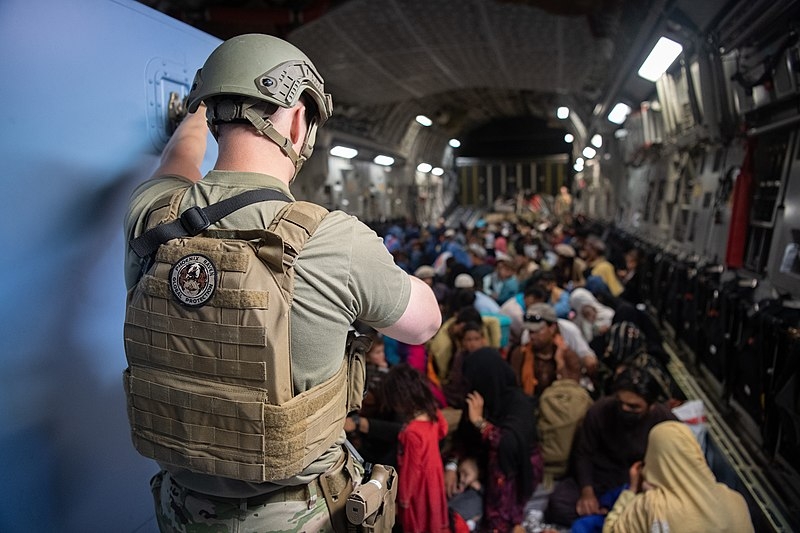 Since the Taliban’s takeover of Afghanistan, there have been more reports of attacks and violence amongst its citizens. Over the weekend, four women were found killed following a phone call regarding the ongoing evacuation efforts.

A spokesperson for the Taliban announced Saturday that four women were found killed in the city of Mazar-i-Sharif, in the northern part of Afghanistan. Local sources have identified one of the victims as a rights activist. Interior ministry spokesman Qari Sayed Khosti said that two suspects had been arrested after the four bodies were found.

“The arrested people have admitted in initial interrogation that the women were invited to the house by them. Further investigations are underway, and the case has been referred to court,” said Khosti.

Local sources told AFP that one of the women that were killed was Frozan Safi, a known women’s rights activist and university lecturer. According to the sources, the women received a phone call that they thought was an invitation to join an evacuation flight, and they were picked up by a car, only to be found dead later.

One of the sources said that three weeks prior, they had also received a phone call from someone who was pretending to offer assistance to flee Afghanistan and seek refuge overseas. The source said that the caller knew their information and asked her to send documents and fill out a questionnaire, pretending to be an official for the office in charge of handing over information to the US.

In other related news, Al Jazeera reports WHO and UNICEF launched a four-day vaccination effort in Afghanistan to get children inoculated against Polio, the first effort in three years. The program was announced by Afghanistan’s Ministry of Health and backed by the Taliban. The effort aims to address 33 million Afghan children who have been unvaccinated since 2018, which was the last time health workers were able to get to limited areas of the country.

Vaccination efforts posed a challenge in the last three years due to clashes between western military forces and the Taliban. Afghanistan is one of the only two countries where the disease is still evident.