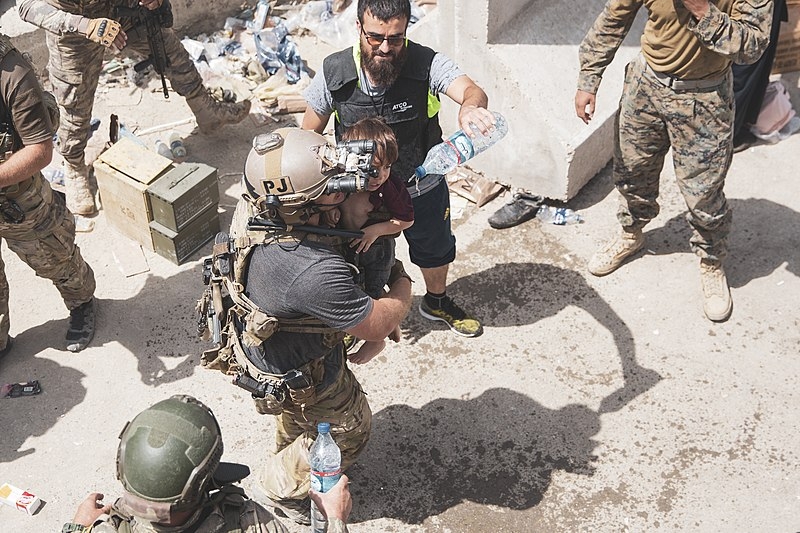 US Republicans, especially those in Washington, have been especially vocal about their criticism towards US President Joe Biden and the Afghanistan withdrawal by the US. CNN host Don Lemon blasted the GOP for attacking the Afghan refugees entering the US.

Lemon blasted the Republicans for their attacks against the Afghan allies that are entering the US following their evacuation from Afghanistan. Lemon noted that those same Republicans were also quick to criticize the Biden administration for the evacuations and call for his resignation, supposedly showing support for those left behind. Lemon further stressed his criticism of the GOP by playing clips of those claiming to be worried for the Afghan allies and Americans that are still in the war-torn country while saying that they are also the same people who do not want them in the US.

“Dealing with one crisis from another to the raging pandemic to people without power in the stifling heat of in the wake of Hurricane Ida to the political push back from Afghanistan,” said the CNN host. “Republicans are outraged with the handling of the exit, especially in a so-called freedom caucus. Yet, they support the former guy, the one who set all of this in motion in the first place. The hypocrisy is off the charts! And it is sickening. And it’s not like it’s the first time. They’re all about criticizing Joe Biden for leaving Americans and allies behind.”

Lemon also cited that House Minority Leader Kevin McCarthy praised disgraced former President Donald Trump for promising to withdraw the troops in Afghanistan only to express outrage when Biden is the one who pulled through on the said promise.

Meanwhile, conservative columnist Max Boot also had some criticism towards Republicans regarding where they stand in the Afghanistan withdrawal. In a piece for the Washington Post, Boot said that Republican officials do not know where they stand on the withdrawal that was ultimately completed by the August 31 deadline in the war-torn country. Some officials have argued that the withdrawal should have been done sooner, while others said that the US should not leave the country.

Boot cited the stance made by Republican Senator Josh Hawley, who initially praised the decision to withdraw the US from Afghanistan, only to call for his resignation following a suicide bombing last week that killed 13 US soldiers. Boot added that Republicans are also confused about whether they wanted the Afghan allies to be left behind or brought out and into the US.