Afghanistan evacuation: US GOP congressman said to be safe after attempting to enter country 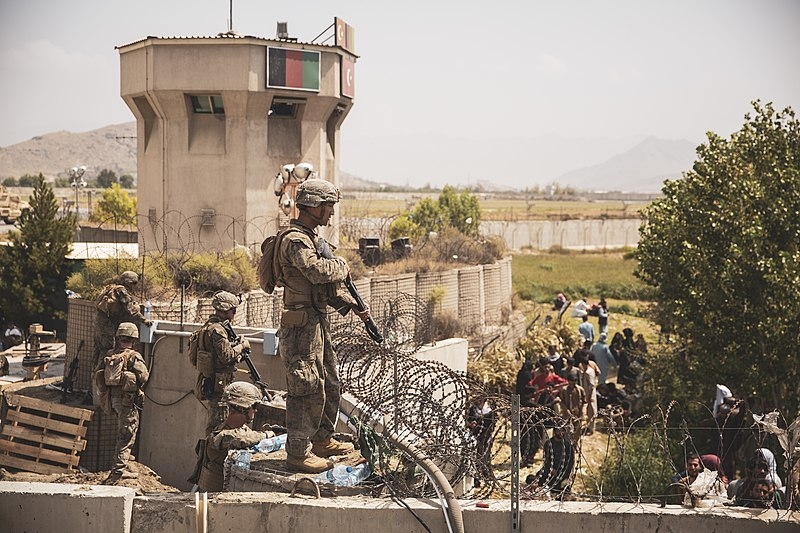 Even with the military evacuation of the US coming to an end this week, lawmakers have already been advised against entering Afghanistan at this time. Following news of an Oklahoma GOP Rep. secretly attempting to enter the country, his spokesperson said that the lawmaker is safe.

GOP Rep. Markwayne Mullin of Oklahoma’s spokesperson Meredith Blanford released a statement regarding the whereabouts of Mullin, who was reportedly attempting to go into Afghanistan. Mullin was supposedly trying to enter the war-torn country with a large amount of money to rescue Americans who are still in the country. Blanford said that Mullin is safe and has not been captured by the Taliban, which now has control of the country.

However, Blanford did not say if Mullin was still trying to enter Afghanistan or disclose where he currently is. The statement also went on to say that Mullin was determined to rescue Americans who are still in Afghanistan and want to leave. Mullin has never served in the military nor has worked with any clandestine services.

The White House announced this week that 98 percent of Americans who wanted to leave Afghanistan were already brought out, with only 100-200 left. A report by NBC News revealed that those who remained in Afghanistan, despite multiple reminders by the State Department since March to leave the country, were either dual citizens who either wanted to stay until their families were out, working with NGOs, or whose paperwork was not approved in time for the last of the withdrawal.

It remains to be seen whether Mullin would be successful in his efforts, but a report by the Washington Post revealed that Mullin supposedly “bullied” and “threatened” US officials in the Embassy in Tajikistan. According to reporters Tyler Pager and John Hudson, the Oklahoma congressman called the office of John Mark Pommersheim, the US ambassador to Tajikistan on August 30, citing “an unusual and urgent request.”

They went on to report that Mullin supposedly called because he needed some assistance in transporting a large sum of money into the country, saying that he was going to enter Afghanistan to rescue five American citizens who remain in the country.