AirPods Pro 2 features: Heart rate sensor is not expected to be included this year 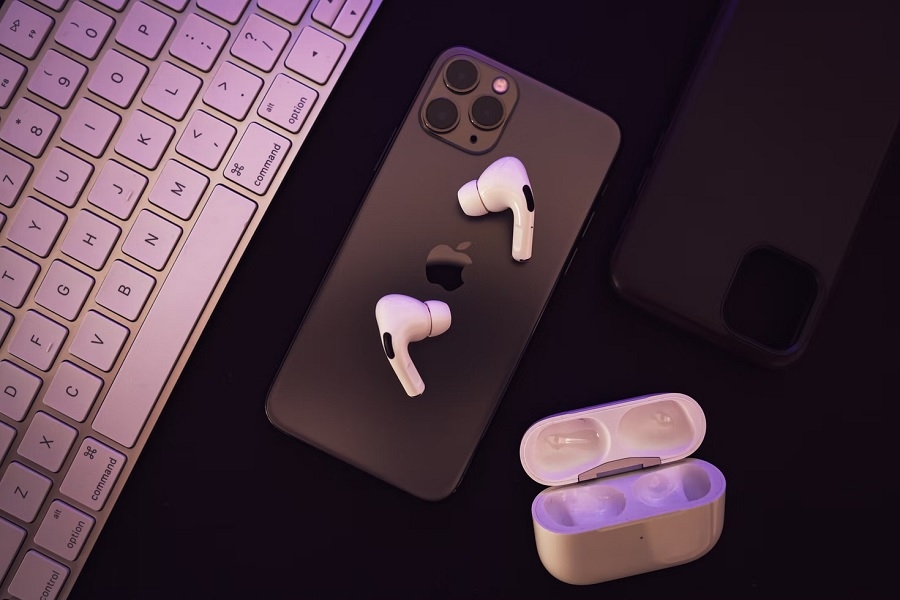 The rumored heart rate monitor feature on the AirPods Pro 2 is reportedly “unlikely” to become a reality this year. But it could be something that Apple would introduce in future versions of the true wireless earbuds.

News site 52audio reported last month that AirPods Pro 2 will gain several upgrades made possible by improvements to the H1 chip, including a feature that lets it monitor the user’s heart rate. However, Bloomberg’s Mark Gurman said in the latest edition of the Power On newsletter on Sunday that this might not happen for the upcoming AirPods Pro.

There were also rumors that AirPods Pro 2 will gain a body-temperature sensing feature, which Gurman’s sources also said will not happen in 2022. However, the journalist noted that Apple has been developing both features for a while now. That could mean an AirPods Pro model with both heart rate and body temperature trackers could be available in the future.

The upgraded H1 chip is also expected to deliver other new features to the AirPods Pro 2, per the same 52audio report. The earbuds could introduce a “self-adaptive active noise cancellation” functionality. Apple is also reportedly working on improving how the device works with its Find My network. The charging case is also rumored to be able to play a sound to allow users to find it easier through the Find My app.

One of the earliest rumors about AirPods Pro 2 is that it would be redesigned with Apple possibly removing the earbuds’ stems. However, 52audio shared alleged renders of the products suggesting it might end up looking similar to the AirPods 3. While these reports need to be taken with a grain of salt, it is worth noting that the publication was one of the first to release actual photos of the AirPods 3 last year.

The AirPods Pro 2 is widely expected to be released this year. With Apple’s spring product launch and Worldwide Developers Conference over, the new wireless earbuds could be included in the slate of products to be announced this fall. Every year, Apple hosts an event in September where the new iPhones and Apple Watches are unveiled, while another event in October or November usually takes place to announce new Macs.

Photo by The Average Tech Guy on Unsplash