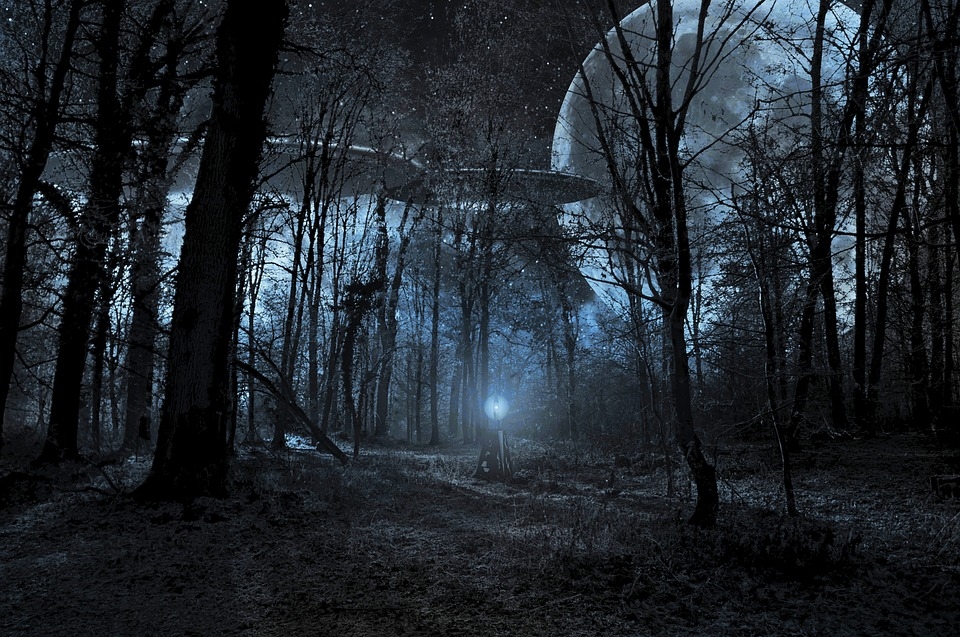 Many space enthusiasts and scientists have explored the question of whether or not we are alone in the universe. However, in recent years, experts have warned against attempts at finding life outside Earth.

The late Stephen Hawking warned against trying to find life outside of Earth back in 2010, likening it to how Christopher Columbus found the United States back in the 15th century. The search for aliens goes all the way back to 1974 when a group of explorers sent a coded message into the atmosphere in an effort to make contact with extraterrestrials. With the use of the Arecibo Radio Telescope, scientists at Puerto Rico sent a signal which is now known as the Arecibo message in space. The message had vital information about human life.

The message, shown in the form of a graphic, had information about the solar system, the DNA and outline of humans, as well as the population of Earth at the time along with the fundamental elements in bringing forth life. The message was also less than three minutes in run time and was aimed towards the star cluster M13, 25,000 light-years away from Earth, and was at the edge of the Milky Way galaxy.

Since then, it was believed that the message did not reach the desired recipients as the stars may have moved by that time. Over time, the information contained in that message would have now been outdated as the human population has grown since then.

According to University of California Berkeley SETI researcher Dan Werthimer, “It’s like shouting at a forest before you know if there are tigers, lions, bears, or other dangerous animals there.”

Space agencies are still hoping to explore the possibility of finding life outside Earth, and a recent study finds that life may have been able to thrive in the icy planet of Pluto. This comes as a surprise knowing that Pluto is the farthest planet from the Sun. Analyzing images from NASA’s New Horizons spacecraft, they found that there may be liquid oceans hidden underneath the icy surface of the dwarf planet. This would suggest that liquid oceans were present when the planet was formed 4.5 billion years ago - around the same time life first evolved on Earth.