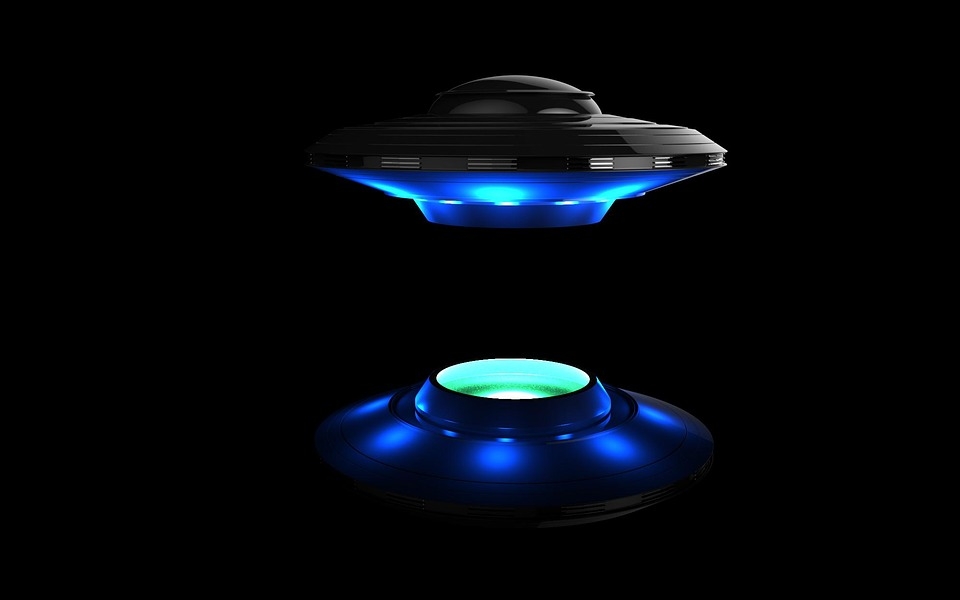 For decades, many have often wondered when they would be able to spot alien life on Earth. A recent report reveals that some unidentified flying objects or UFOs were seen hovering over England and Wales.

Some time the previous week, Express reports that England and Wales have seen their share of strange moving lights hovering in the sky. Over the weekend, people in Oxfordshire and South Yorkshire have also witnessed the same strange moving lights in the sky, leading people to believe that they may have seen an alien spacecraft. According to some eyewitnesses who recounted what they saw on social media, the lights were traveling in a single file, and there were about 20 lights in total.

Some even said that the lights were fading out at some point. Although a few have said that it may just be satellites, the pattern of which the lights moved was unusual. It is not the first time people in Wales have seen an occurrence like this either as some locals in North Wales have also spotted strange moving lights in the sky earlier in the month.

Astronomers who took notice of these sightings have concluded that these lights really do come from outer space. However, the very visible presence in the night skies may be attributed to Tesla CEO Elon Musk’s SpaceX satellites called Starlink. According to the East Anglian Astrophysical Research Association, they clarified that the moving train of lights that are incredibly visible in the night sky are the Starlink project of Musk’s SpaceX program, providing accessible internet to everyone.

Meanwhile, NASA has shared a photo captured by their Curiosity Rover on Mars that has all the enthusiasts and scientists talking. The photo shows what could be an alien base on the Red Planet shaped like a letter B, at least according to self-proclaimed UFO expert Scott Waring. Waring explained that while he was studying the image taken by the Rover, he noticed a spot on the terrain that may have been created through mining.

Waring then found a large structure by a supposed hill, surrounded by other structures. The hillside, in particular, had a capital letter B on it. He then speculated what that letter might mean to extraterrestrial life on the Red Planet, but he is certain that this would serve as proof that aliens have lived and thrived on Mars.