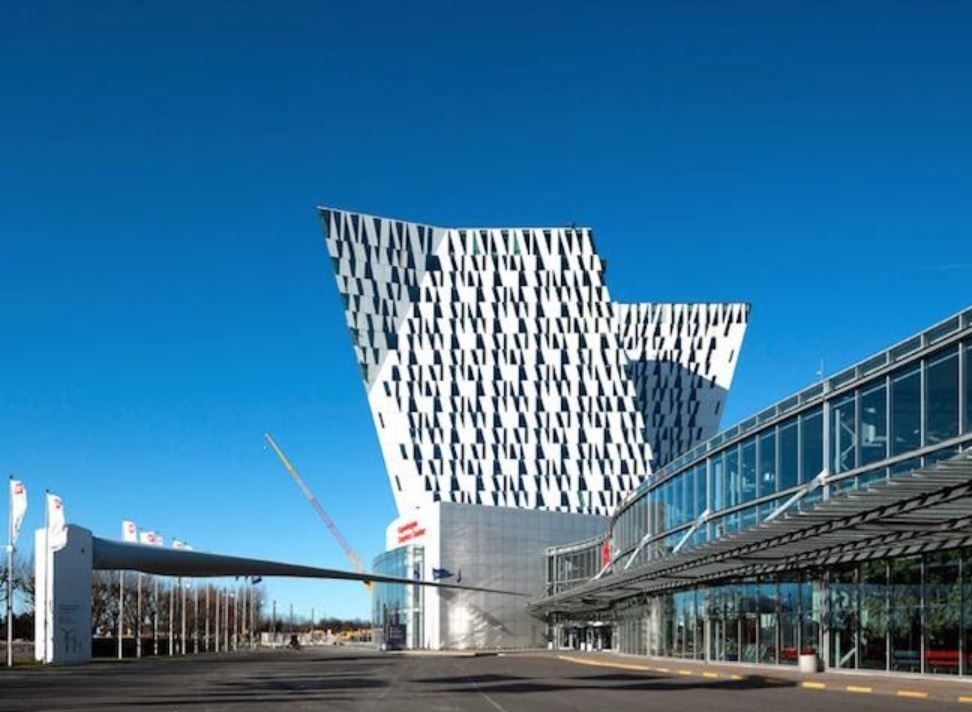 As the world increasingly recognizes the need for greater action on the environment, major cities are starting to look for ways to reduce their carbon footprint, with real estate developers and city planners prioritizing sustainable projects.

One figure leading the charge is Alshair Fiyaz, a property investor with a wide range of acquisitions across Denmark, which include the Copenhagen shopping center Magasin Du Nord, the Scandinavian retailer Illum, the Bella Sky Hotel, and the Marriott Copenhagen.

Fiyaz has partnered with the city of Copenhagen to develop a district of the city entirely powered by green energy.

He believes that the area, named Bellakvarter, can emerge as the gold-standard for European communities looking to reduce emissions and stop global warming.

Bellakvarter’s renewable properties stem from its functional design, which greatly mitigates pollution and waste while also accommodating a wide range of both residential properties and businesses.

It is also home to Scandinavia´s largest exhibition and conference center, the Bella Center, which hosts major national events, such as Copenhagen Fashion Week, while also containing a range of hotels, restaurants, and business spaces.

The development has already begun to make an impact, with its initial economic benefits to Copenhagen proving to skeptics that it is possible to develop urban areas that grow the economy while protecting the environment.