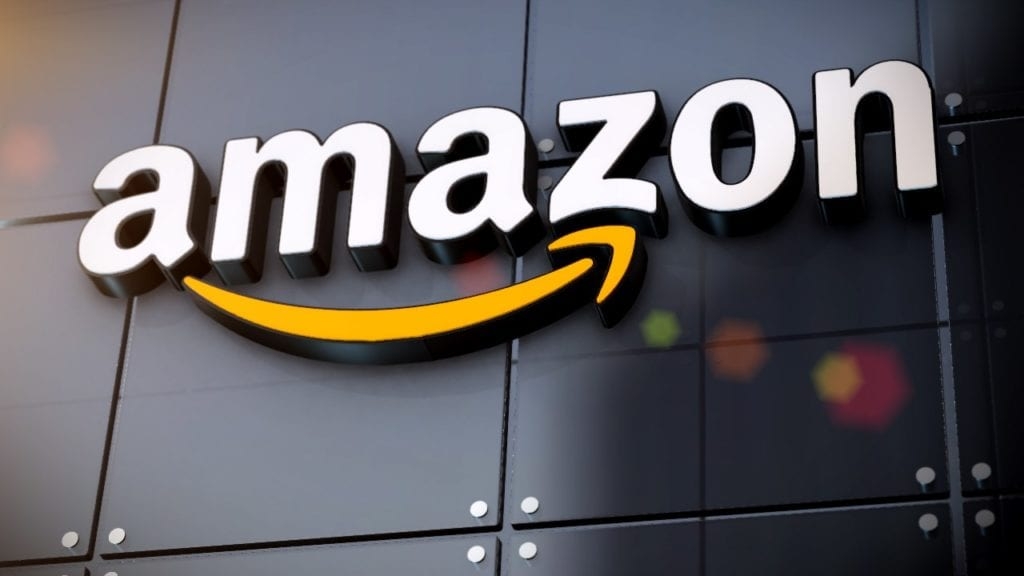 According to Amazon, European law says that when the EU's antitrust regulator decides to investigate a matter, national competition authorities cannot investigate the same.

Amazon is suing to annul the European Commission's (EC) decision that allowed the Italian competition watchdog to pursue a separate case against it over the way it selects sellers.

The US online retail giant took its case to the Luxembourg-based General Court, Europe’s second-highest, arguing that the Italian case should be absorbed into an EU investigation.

According to Amazon, European law says that when the EU's antitrust regulator decides to investigate a matter, national competition authorities cannot investigate the same.

In November, the EC began probing Amazon's criteria to select winners of its “buy box,” which allows customers to add items from a specific retailer directly into their shopping carts.

It will also examine whether Amazon prioritized its retail offers and marketplace sellers that use its logistics and delivery services.

The Italian case, which was launched in 2019, was over the same issue but focuses on the Italian logistics markets.

Amazon said the EC should absorb the Italian case for the sake of consistency and efficiency.

The EC said it would defend its case in court.

Last November it charged Amazon with damaging retail competition by using its size, power, and data to gain an unfair advantage over smaller merchants that sell on its online platform.