Panasonic aims to initially produce 30-gigawatt hours when it starts operating the plant in fiscal 2024 with an.

LG Chem's planned pyrolysis plant will have an annual production capacity of 20,000 tons of oil from plastic waste. 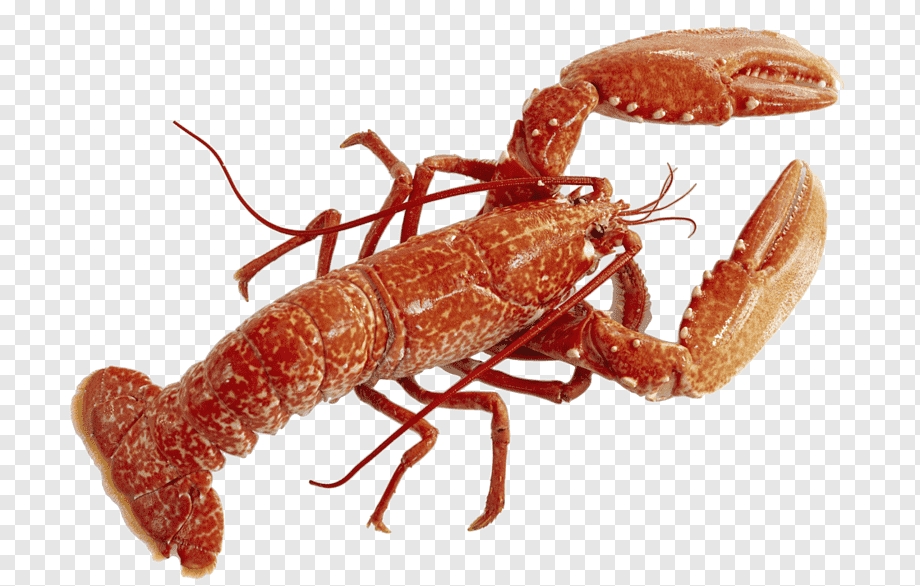 The Monterey Bay Aquarium's Seafood Watch program added the American red lobster, caught in both US and Canada to its "red list."

Other species also added to the list are the snow crab, Atlantic rock crab, and others that are caught in pots, traps, or gill nets.

The group uses a four-color scale to rank the sustainability of seafood, with green denoting "Best Choice" and red denoting "Avoid."

Prior lists had an amber rating for American lobster, indicating that it was a "Good Alternative" to other, less sustainably harvested options with the qualification that buyers should "Be mindful of concerns" regarding its harvesting practices.

Current Canadian and American management efforts do not go far enough to decrease entanglement hazards and encourage the recovery of the North Atlantic right whale, which is why Seafood Watch degraded the species to its red list.

A significant number of restaurant chains and food-based businesses rely on Seafood Watch's recommendations to determine which species they feature on their menus.