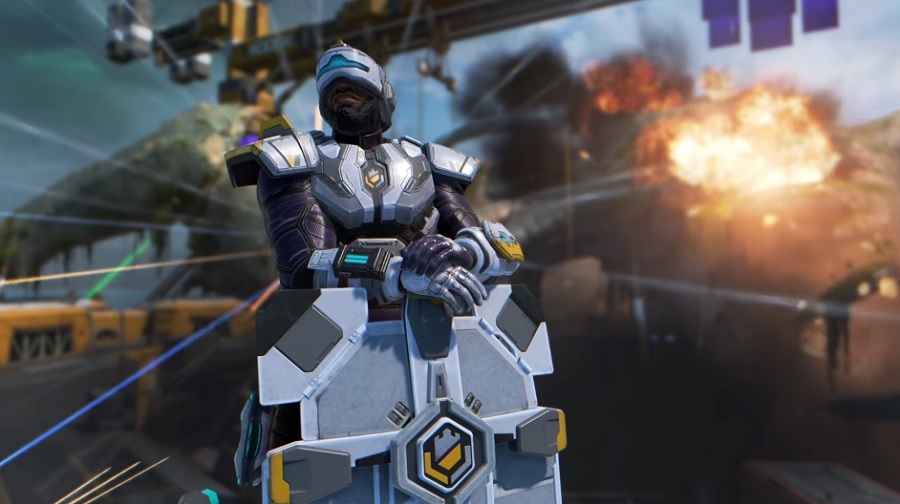 Respawn Entertainment has released details on how the ranked mode is going to change in “Apex Legends” season 13 titled “Saviors.” The developer expects the updates to encourage players to complete matches with teamwork in mind while promising that the changes will bring more accuracy in skill ranking.

One of the significant changes coming to “Apex Legends” next season is how ranked points (RP) are rewarded. In a blog post, the developer announced that each player will receive an RP whenever a team member gets a kill. Respawn is also removing the limit on kill rewards so that players will no longer focus on the kill RP cap. In season 13, “Base value of each kill is worth increasingly less, down to a minimum.”

The ranked mode rework will also increase the assist timer from 10 to 15 seconds. Assist timers will also refresh once a player is revived. “Apex Legends” introduces a new rule that when a player knocks down an opponent, they will get an assist reward if that opponent is knocked again by a teammate shortly after being revived.

Respawn is also updating the rules of Tier Demotions in “Apex Legends” season 13. Once a player gets on a higher rank, their position will be protected for up to three game losses. But when players use up all that allowance, they will not immediately lose an entire tier if they still lose in their next game. For example, if they have to be demoted from the Masters tier, their rank will be 50% Diamond 1 instead of losing an entire level at once. The developer also announced a new 100 RP Tier Promotion bonus.

The developers also revealed more details on the abilities of the newest Legend coming to the game. As confirmed in an earlier teaser, the new character named Newcastle is Bangalore’s long-lost brother and will be the latest defensive expert in “Apex Legends.” His tactical ability, called Mobile Shield, allows him to deploy a controllable drone that produces a moving energy shield.

Newcastle’s passive ability uses a Revive Shield that allows him to drag downed allies while he revives and protects them. The upcoming “Apex Legends” character also features Castle Wall as his ultimate ability, which enables him to leap into a target area (can be near an ally) and create a “fortified stronghold.” “Apex Legends” season 13 will be released on Tuesday, May 10.