Our favourite investment platforms going into 2023 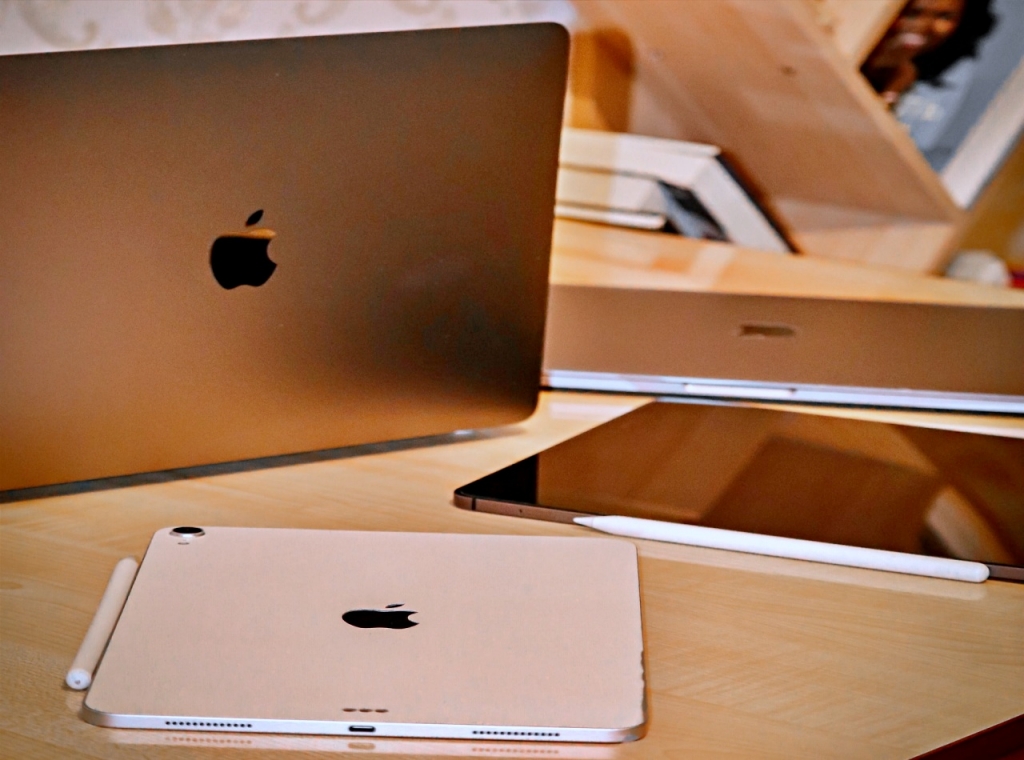 Apple Inc. announced on Monday, Sept. 19, that it would implement price increases for items in its App Store. The American tech firm is applying the new rates for purchases in some European and Asian regions starting next month.

Apple revealed that it would be raising the prices of apps and in-app purchases on its App Store. The company mentioned that some of the countries that will see higher rates include Malaysia, Japan, and all nations that use the euro currency, as per Reuters.

Price increases for Apple’s App Store items are also expected to be implemented in South Korea, Pakistan, Sweden, Poland, and Chile in South America. Based on the report, the new prices are set to take effect as early as Oct. 5, and the rates exclude auto-renewable subscriptions.

The price adjustments are expected to reflect the new regulations set by Vietnam for Apple, where it must collect and pay applicable taxes such as value-added tax (VAT) and corporate income tax (CIT) at 5% rates.

It was mentioned that Apple typically adjusts its prices in different territories from time to time. In fact, last year, it also reduced prices for countries under the “euro zone”, and this was done to fine-tune the corresponding currencies and taxes. The latest price increase starts at €1.19.

In any case, the new rates are being applied as a way of protecting the company’s margins as major currencies collapse against the US dollar. Bloomberg reported that the strong dollar today could actually be a key driver.

The latest price hike for in-app purchases and apps on Apple’s App Store comes after the company raised the prices of its leading products, including the iPhone, iPad, and Mac computers, earlier this summer. The increase was due to the discrepancy in currencies when the dollar’s value started to soar.

“It is not the first time Apple is adjusting App Store prices, but this hike is a pretty hefty one,” Serkan Toto, an analyst at Tokyo-based Kantan Games company said in a statement. “It is inevitable the price adjustment will be felt by app and game developers in the markets affected. People might be more hesitant to make in-app purchases now than ever, and developers might be forced to get more creative in terms of pricing in the future.”