How Is Artificial Intelligence Already Being Used in Our Society? 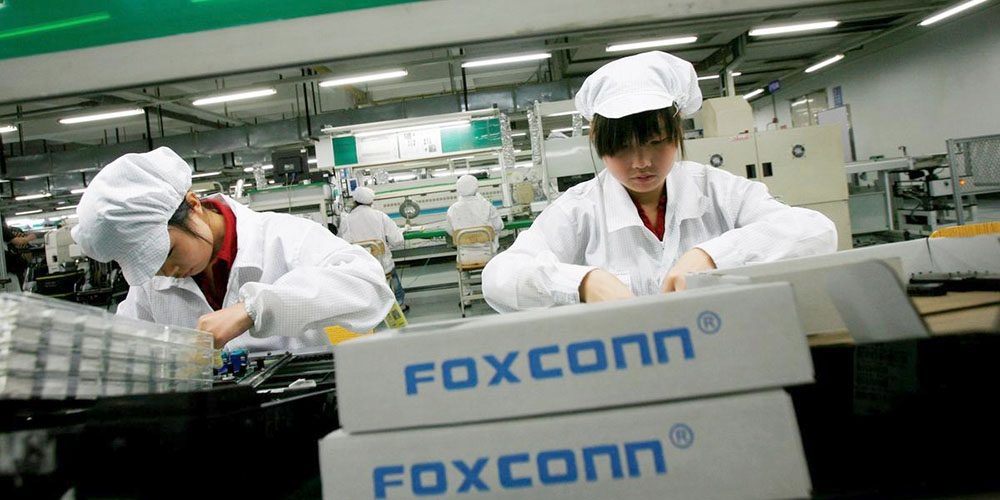 About 90 percent of Foxconn's power are from non-renewable sources.

The two companies get about 90 percent of their power from non-renewable sources.

Apple required its suppliers to invest in renewable energy in their home regions to cover their power use but doesn't prohibit them from relying on coal-generated electricity at times.

So far, 71 of hundreds of Apple's suppliers have committed to exclusively use renewable energy, which amounts to about 8 gigawatts or more than Singapore's peak power demand.

These commitments will prevent more than 14.3 million metric tons of greenhouse gas emissions annually, equivalent to removing over three million cars from the road each year.

Taiwanese companies make up a huge proportion of Apple's suppliers worldwide due to their expertise in contract manufacturing and made-to-order semiconductors.

According to the company's Environmental Progress Report, over three-quarters of the emissions that come from making Apple's products are from outside suppliers.