Ask not what the EU can do for you ... Gordon Brown sees Britain as a leader not a leaver 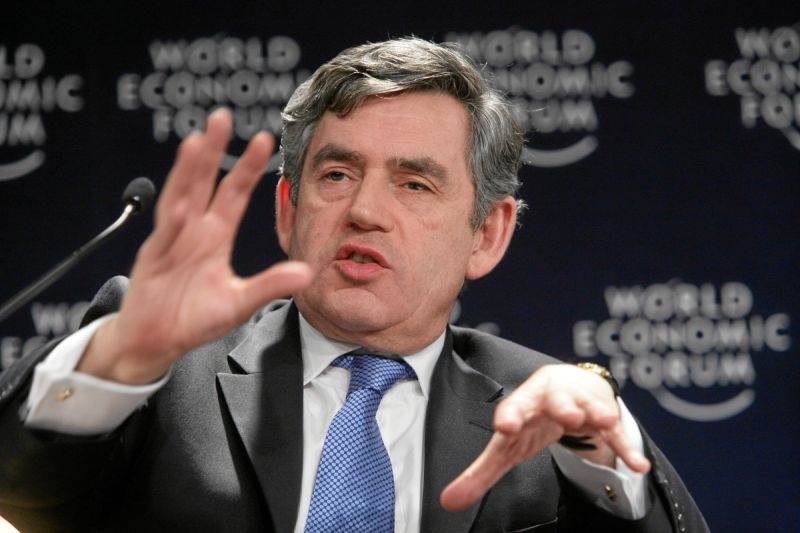 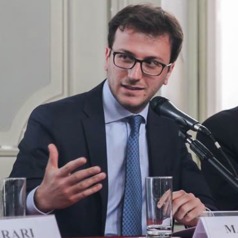 “Balancing the national autonomy we desire with the continental cooperation we require”. This was Gordon Brown’s main refrain as he made an impassioned appeal to voters ahead of the EU referendum.

In similar style to his intervention in the Scottish referendum in 2014, the former prime minister took to the stage at the the London School of Economics and Political Science to enter the Brexit debate with all his firepower.

His main pitch was that economic and cultural concerns are inextricably linked. It is crucial, therefore, that campaigners wanting to remain in the EU provide answers both on the economy and on the sense of national identity to convince sceptical voters.

The first step, in his opinion, will be debunking popular myths and stating convincingly that exports, jobs and inward investments depend mostly on the EU. It is not a choice between the EU and Commonwealth countries or the US: the Free Trade Agreements (FTAs) negotiated by the European block over decades have been extremely beneficial for the UK and these arrangements should be preserved.

Mindful of his notorious opposition to joining the euro when he was chancellor in Tony Blair’s government, he argued that there was no contradiction between a multi-currency union and access to the single market.

He also made the argument that there was no contradiction between remaining a member of the European Union and self-governance. The future, he suggested is a “united Europe of states, not a United States of Europe”.

Britain should reject the two extremes – a European superstate that undermines national identity and 19th-century isolationism. While Brexit campaigners are obsessed with the EU, he said the loss of sovereignty was much more evident, for instance, in US intrusions on UK soil:

The very people who are worried about national sovereignty say nothing about American bases and the sovereign control that the Americans have over these bases in our territory, on our soil, but they talk all the time about the loss of sovereignty.

And instead of making threats about the potential dangers of Brexit, Brown looked at the opportunities. For him, the EU is the ultimate structure for dealing with the most pressing issues of the day.

It is, for example, the only force powerful enough to break the deadlock on negotiations to block tax avoidance. He betrayed some frustration about the reluctance of the US to take action on this front:

You cannot do it as one country. We are not able to do it with America working hand-in-hand with us because they are refusing reciprocity at the moment. The only way to break the deadlock on tax havens is using the whole clout of the European Union to insist on sanctions and blacklists

And again, increasing cooperation among security agencies, sharing information and data across Europe, is the best way to handle the terrorist threat. Ad-hoc deals of the kind suggested by Boris Johnson are not good enough, Brown argued.

Gordon Brown bestriding LSE stage to woo Labour turnout - notes free - about it being British to be in EU pic.twitter.com/KzLgfIYU5E

The former PM’s argument did lack conviction in one particularly important area – immigration. He appeared reluctant to engage significantly in debate about this matter, mentioning only the problem of illegal immigration, rather than the legal movement of people. It is the latter which resonates more powerfully with British voters who want to leave the EU.

Challenged about overlooking this in his speech, he responded that “the issue is about business and trade not about immigration”.

Nevertheless, Brown’s vision of Europe was positive and ambitious. Where David Cameron continues to emphasise Britain’s “special status”, reassuring sceptics that certain European rules and standards will never apply to them, Brown appealed for Britain to take a central position in the union. He wants to see it becoming more active again, arguing that it is “best served by being a leader in the European Union not just a member”.

This is a leadership that, throughout the history of Europe, even in its darkest moments of totalitarianism, has meant a responsibility for Britain to “always stand with those people who care for human rights, democracy and rule of law".

Brown still has significant political clout and his rhetoric has become sharper since leaving office. He boldly brought a touch of idealism to what has so far been a negative campaign.

Brown even reminded of us of another important quote, this time from Nelson Mandela: “May your choices reflect your hopes, not your fears”. And indeed, we hope the British people vote with hope on June 23, not fear.

Angelo Martelli does not work for, consult, own shares in or receive funding from any company or organization that would benefit from this article, and has disclosed no relevant affiliations beyond the academic appointment above.