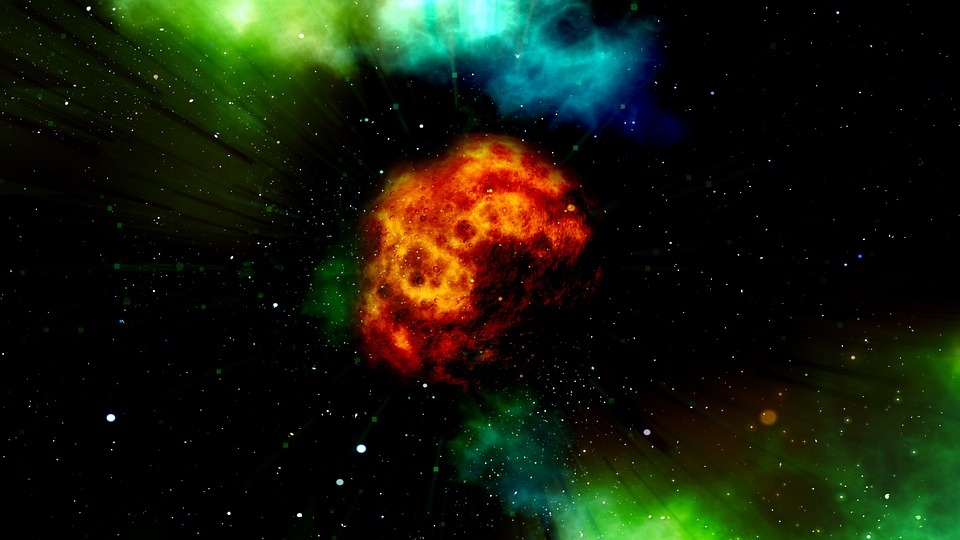 Although asteroids appear to be the least of the world’s concerns, there is still the possible danger of a collision towards Earth. NASA has spotted an asteroid that is bound for Earth tomorrow night.

Express reports that the agency’s asteroid trackers spotted a space rock heading towards Earth. The asteroid is formally known as 1997 BQ and is classified as a Near-Earth Object or NEO. As its name implies, it was first spotted back in February 1997 and was last observed around the same time this year. According to NASA, BQ is on a close approach trajectory and is expected to come across Earth as soon as tomorrow night. As 1997 BQ is estimated to measure between 668 meters to 1.4 kilometers in diameter, this is a relatively large asteroid that could also be classified as a Potentially-Hazardous Object or PHO.

Potentially hazardous objects could set off disasters on a global scale should it collide with Earth. Asteroids this big could set off natural calamities from earthquakes to tsunamis. Smaller asteroids, however, will either only damage the area it has impacted on, or burn up upon contact with the atmosphere. Nevertheless, the possibility of this happening is very, very, minuscule.

Fortunately, BQ will not be colliding with Earth any time soon, as the closest it will get to the planet would be at 0.4115 astronomical units. This is equivalent to 6.15 million kilometers. While it is still incredibly far in human terms, it is close enough to be noticed by NASA.

Meanwhile, residents of Florida witnessed a fireball in the sky last week. Recorded footage of the incident showed a bright fireball zoom past the night sky before disappearing and over 60 people reported their sighting to the International Meteor Organization or IMO. Some residents have claimed that this was the most fantastic thing they had ever seen.

According to the IMO, these fireballs are meteors that have met resistance upon colliding into the planet’s atmosphere. As stunning as it may appear, this also serves as a reminder for space agencies to keep a lookout on what is happening in the skies and in space.