Formula One has jumped into NFT and the Metaverse with its latest trademark filing.

PUMA unveils its very first Metaverse website experience as it dives into the virtual space.

Atomic Swaps: Are they even a reality? What problems do we need to overcome to implement the tech? 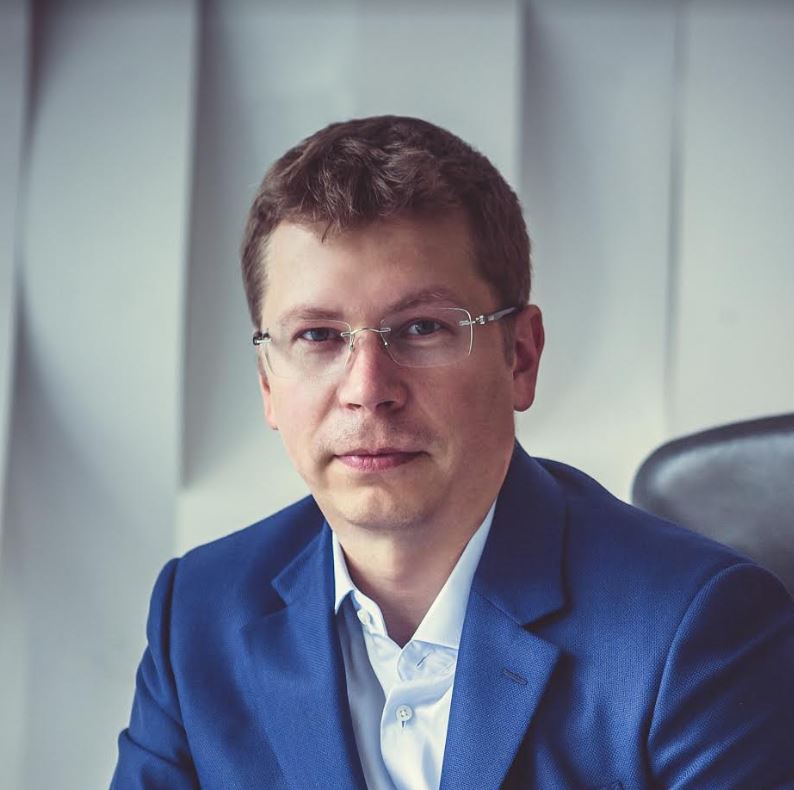 Atomic swaps are an innovative technology that some speculate to be the future of crypto trading. This new technology, also known as atomic cross-chain trading, allows peer-to-peer trades between two cryptocurrencies from separate blockchains. The trades are trustless, instantaneous, and with no associated fees.

An atomic swap is essentially a smart contract, more precisely a hash-locked contract, that is deployed on both blockchains.

To put it in more practical terms, let’s imagine the following scenario. You are the proud holder of 1 bitcoin and wish to trade your bitcoin for my litecoins. Using an atomic swap, you’ll lock your bitcoin in contract A and I’ll lock my litecoin on contract B. I’ll give you the secret, the Hash-lock, to unlock the litecoins and you’ll do the same by sharing your secret. We are both incentivized to share the Hash-lock, since if we both don’t do it the coins go back to their respective wallets and no trade takes place.

Atomic swap technology has the capacity to bring major positive changes to the crypto sphere. Replacing centralized exchanges and making cryptocurrencies suitable for everyday purchases are some of the major advantages atomic swaps can bring. However, the technology is still in its infancy and has several obstacles to face before it can successfully be adopted.

Another considerable obstacle for adoption is that both cryptocurrencies must be capable of supporting smart contracts, more specifically hashed time-lock contracts. This is what allows someone being refunded if the other party fails to deliver on its part of the deal. Some cryptocurrencies will also need specialized programming functionalities added to its code in order to support atomic swaps.

Both the requirements above heavily limit the number of cryptocurrencies that can support and benefit from atomic swaps. It also represents how complicated it can be to build interoperability between blockchains.

Other hurdles that also need to be overcome is the lack of support from wallets, lack of developers who are knowledgeable about atomic swaps, and lack of speed when handling large volumes of data.