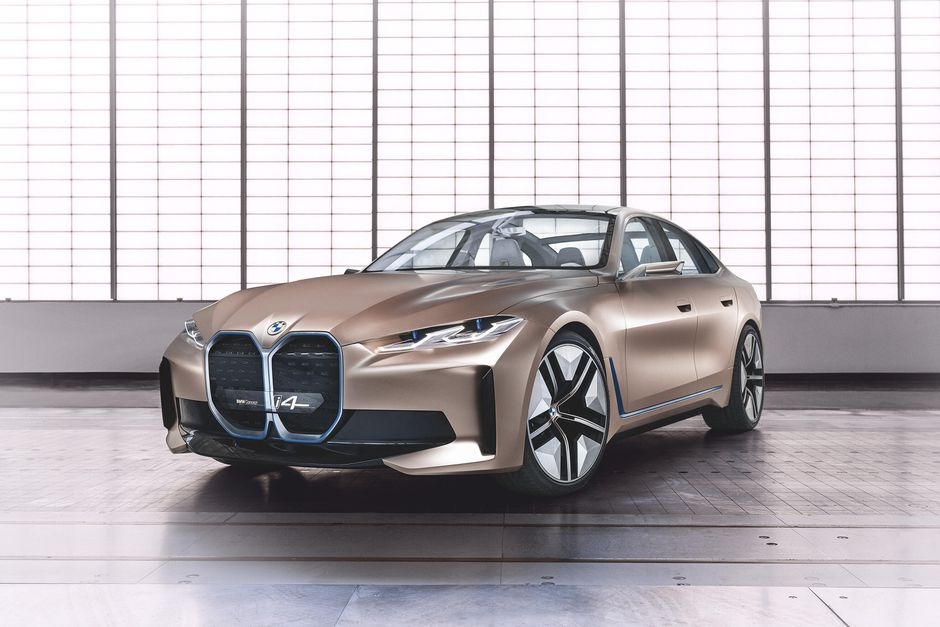 The electric BMW i4 would be launched three months earlier than scheduled this year.

BMW is targetting at least 50 percent of its deliveries by 2030 to be electric models, with its MINI brand becoming fully electric.

The German carmaker added that around 90 percent of its market categories would be offering fully-electric models available by 2023, and its electric BMW i4 would be launched three months earlier than scheduled this year.

However, Chief Technology Officer Frank Weber is non-committal as to when BMW would stop selling internal combustion engines, saying that it's the markets that would decide its fate.

According to Bernstein analyst Arndt Ellinghorst, BMW is making good progress in electromobility and is taking significantly fewer risks than VW.
Volkswagen expects 70 percent of European sales to be electric by 2030 and unveiled expansion plans in electric driving, such as building half a dozen battery cell plants in Europe.

Electric vehicle and hybrid car sales in the EU almost trebled to over a million vehicles last year, accounting for over 10 percent of overall sales.
Last year, BMW posted an operating profit (EBIT) margin of 2.7 percent, with profits recovering from the pandemic in the second half due to strong sales in China.

For this year, the carmaker expects an EBIT margin of 6 to 8 percent.
BMW also forecast a big rise in pretax profit for this year, with a strong performance in all product lines from MINIs to its BMWs and Rolls-Royces.