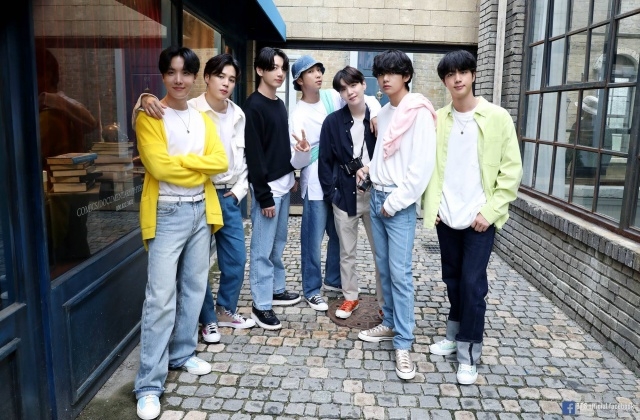 BTS has been allowed by the South Korean government to delay their military enlistment date by two years. The country’s military service law was amended by the parliament and passed the bill that will let the seven members of the superstar idol group to enlist until the age of 30 instead of the normal 28.

As noted by The New York Times, in South Korea all healthy men aged 18 and up must serve in the army on or before they reach the maximum age of 28. This is a requirement and punishable by law if anyone skips or tries to avoid their enlistment.

The grounds for BTS approved deferment of military service

It was reported that the revised Military Service Act was passed on Tuesday. It was meant for Kpop stars who made a big contribution by boosting the economy and alleviating the cultural influence of the country.

The law was presented in September after BTS’ massive success with their English song “Dynamite.” The group’s track also became the very first Kpop track to appear on Billboard Hot 100 singles in the U.S. and secured the first place ranking too.

Moreover, with the revised military law for exemption, Kpop artists who have received government medals for their help in spreading the country’s culture around the world can apply for postponement of their enlistment. All the BTS members also meet this requirement as they received a medal in 2018.

“Pop artists tend to make their highest achievements in their 20s but many of them had to pursue a graduate degree to delay their service,” Reuters quoted Jeon Yong Gi, the co-author of the bill.

Fans of BTS have been sending petitions for the government to exempt the group from military service. But with the revised law, it seems that they could only grant a delay request instead of totally allowing the seven members to totally skip serving in the army.

In any case, with the passed bill, BTS Jin may now continue to promote with the group. He is already 27 years old so he was originally expected to enlist this year but now he could defer until he turns 30.