Banks like RBS still look risky, but getting too tough could cause greater problems 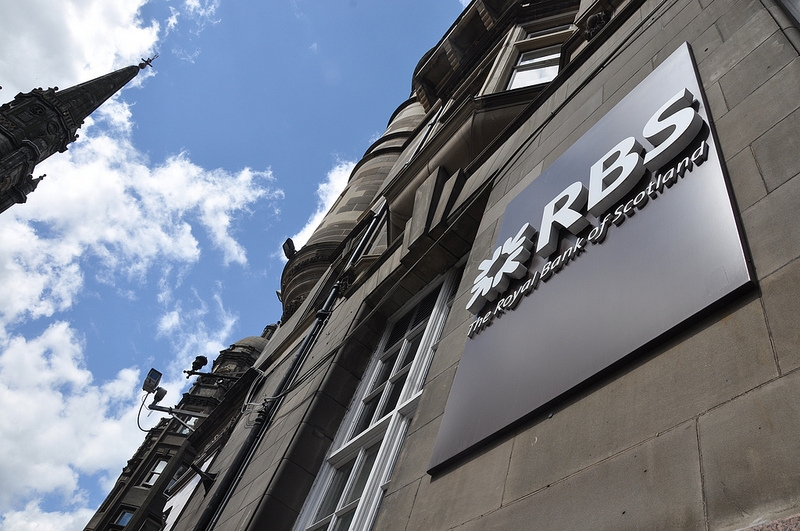 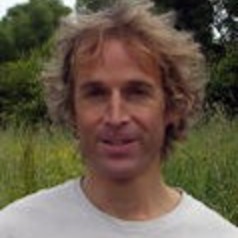 Even in less politically volatile times, the news that the UK’s biggest bank, RBS, failed the Bank of England’s toughest ever “stress tests” would have dampened financial spirits. The bank must now raise an extra £2 billion to protect itself from future downturns. This may be made easier because RBS is 73% publicly owned, but that’s an unwelcome legacy of its exceptionally poor condition after the crash of 2007-08.

Meanwhile, the Bank of England (BoE) singled out two other banks – Barclays and Standard Chartered – for having “some capital inadequacies”. So why haven’t eight years of economic recovery cured the banks’ woes?

Banks remain solvent as long as their assets, the money they’ve lent to borrowers or invested, exceed their liabilities, the money they’ve borrowed from depositors or other lenders. If the economy worsens, a bank’s assets can fall because their investments lose value and “non-performing” loans have to be written off.

For this reason, the core “equity” capital that banks have raised from shareholders is regarded as a safety margin between assets and liabilities; unlike loans, it never has to be repaid. For building societies, accumulated reserves take the place of shareholders’ equity in providing this buffer.

Stress tests calculate the fall in a bank’s asset values under various adverse economic scenarios. If a shock looks big enough to wipe out the “Tier 1 capital” safety margin, the bank is asked to raise more capital and/or boost the value of assets or make them better hedged against losing value. The BoE and European Central Bank are among the institutions that have regularly conducted these tests since banks were caught with their capital ratios down in 2008.

Downturn became crisis in 2007-08 because, in the unusually long and placid upturn beforehand, banks ran their core capital to dangerously low levels. Regulators found Tier 1 capital in some cases to be worth just 1-2% of assets, once they removed permitted adjustments that exaggerated the capital and understated the risks to asset value.

The Bank of International Settlements (BIS), the central bank for central banks, duly imposed stricter requirements. These included core capital equal to at least 8% of what are known as risk-weighted assets – a system that sets lower capital requirements for assets considered less risky. Acknowledging that this system had itself contributed to risk being underestimated, the BIS also recommended a minimum “leverage ratio” of capital to total assets. (The BoE has continued to argue over the terms of this, fearing it could erode the cushion of reserves it’s supposed to promote.)

RBS failed the latest test, having passed in previous years, because the terms have been toughened. That’s a recognition that simultaneous setbacks could hit the world’s major economies before the BIS reforms are fully in place in 2019. If loans to businesses, individuals and governments in multiple countries all started going bad, banks’ assets fall much further than if it’s just one sector in one country. Countries’ problems became contagious in 2008 when household and corporate assets, especially property, plunged on both sides of the Atlantic.

Policy measures taken to calm the last crisis might have raised the risks of another. Low interest rates and “quantitative easing” have encouraged more household and commercial debt, driving up property and financial asset prices. China, whose property bubble looks particularly pronounced, is among the greatest worries. Governments have also exacerbated their debts by spending to try to stop national output and price levels falling, leaving them ill-equipped to rescue collapsing banks again. These worries are deepened by the possibility that banks’ capital and reserves are still too low to withstand shocks. Some experts believe they need to rise by a factor of ten or more in relation to assets for the system to be totally safe. That view, pioneered by the American economist Irving Fisher, who identified the dangers of “debt deflation” in the 1930s, now has a range of powerful advocates including distinguished commentator Martin Wolf.

Wolf was a member of the UK’s Independent Commission on Banking, which in 2011 accepted the BIS’s recommendation of raising core capital to 8% of risk-weighted assets. More recently he argued it should be 100%. Where the current system reflects the fact that banks create money when they lend it, this “full reserve banking” would mean they could only lend what they had raised from the markets.

Critics counter that such a radical move could bring the stability of the graveyard. It would give governments (via their central banks) complete control over their economies’ supply of money. Whereas banks currently generate most of the money supply by lending, they would be reduced to intermediaries channelling savings into investment.

For economic liberals, this would give the state an unacceptable monopoly over money – unless it returned to a gold standard that tied its currency to precious metals, which would effectively put a ceiling on how much money it could create. Others fear any substantial move away from the present “fractional reserve” system would cause a huge downturn while banks run down their lending and boost their capital.

Even then, central banks might be no better than now at phasing credit growth with economic growth to keep prices and production stable. And a gold standard might be inherently deflationary, unless breakthroughs in mining (or alchemy) kept precious metal stocks expanding in step with national output.

But above all, private enterprise would always innovate to break this public monopoly. This is already visible in the rise of “shadow banking” – loans by institutions like hedge funds and private equity funds that escape bank regulation because they technically aren’t banks. Official statistics, which may understate the true situation, show shadow banking assets rising steadily to 12% of the total since regulation began tightening, mostly in rich economies where banking rules are tightest.

If once aberrant lenders like RBS are forced to mend their ways too radically, the next boom might just be powered from the shadows, causing new bubbles to burst in an even darker place. So central banks will stick to their present plan for gradual increases in capital, hoping any coming slowdown in growth won’t topple the banks that proved unstressed by their latest test.