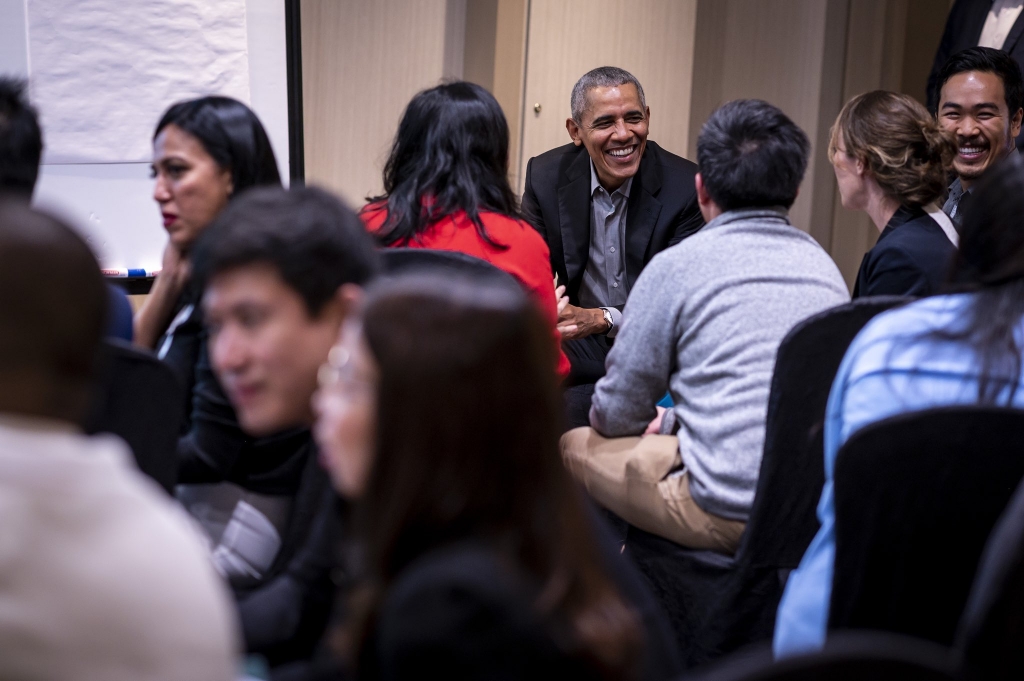 During the recent elections, many may have been hopeful that Joe Biden would win almost unanimously against Donald Trump. However, former President Barack Obama touched on a reason why the outgoing president was still able to be voted by millions.

Speaking at the Breakfast Club radio program to promote his memoir, Obama did not mention Trump by name but criticized the administration especially for its failed response to COVID-19 in the country. However, despite the administration’s failed response, Obama noted that Trump still came away with 73 million votes in the elections. As to why it is, the former president said that it was because of the Republican party’s messaging. The messaging in question, was of trying to paint white men as victims.

“What’s always interesting to me is the degree to which you’ve seen created in Republican politics the sense that white males are victims,” said the former president. “They’re the ones who are under attack -- which obviously doesn’t jive with both history and data and economics. But that’s a sincere belief, that’s been internalized, that’s a story that’s being told and how you unwind that is going to not be something that is done right away.”

Obama was also asked about his response from Black people and communities of other people of color who have criticized him for not doing enough when he was president. Obama replied that it is understandable as his election was met with excitement and hope. The former president also noted that people tend to generally think the presidency is similar to a monarchy, where if something is not done was because the person in charge did not want to do it.

Obama has become one of the most outspoken critics of his successor over the past several months. Speaking on The Late Show with Stephen Colbert, the former president described the failed pandemic response as “shambolic” and had Trump respected the health experts and followed their advice much sooner, more lives would have been saved as well as a better economic situation. Obama added that measures such as wearing face masks in public places should not have been seen as an “act of oppression” and instead seen as “common sense.”