‘Battlefield 2042’: Franchise chief says it 'strayed a little too far' from the core of the series 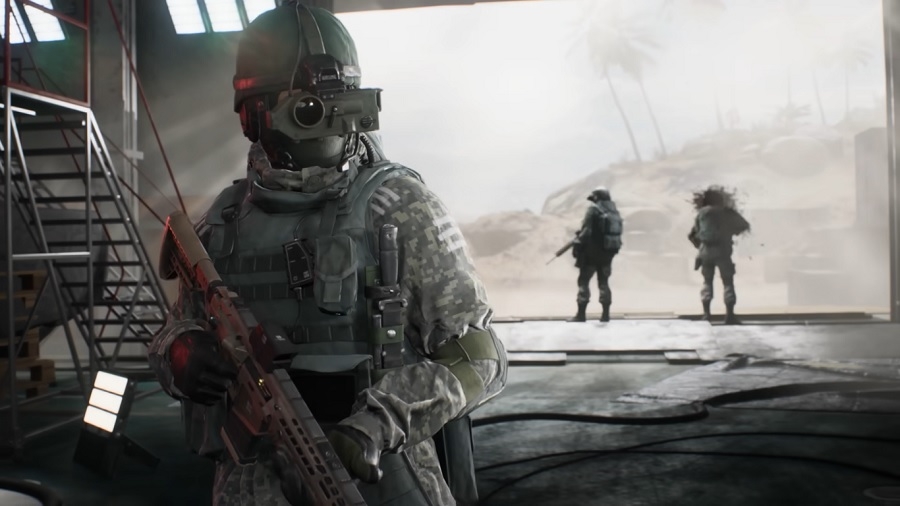 “Battlefield” franchise chief Vince Zampella has recently shared his thoughts on what went wrong with “Battlefield 2042” nearly a year after its launch. The veteran video game developer said the ambitious ideas introduced in the 2021 game may have pushed it a little too far from what fans have loved about the series.

In thousands of negative reviews on Steam and other platforms, fans have mentioned many things that they deem were wrong about “Battlefield 2042.” But when Barron’s asked Zampella for his thoughts on the game’s “disappointing release,” the franchise chief said the game came out to be “a little too far from what ‘Battlefield’ is.”

Zampella specifically mentioned the decision to increase the player count to 128, which doubled the traditional 64-player count in previous installments. “They tried to do a couple things that were maybe ambitious: grow the player count etc,” he said. “I don’t think they spent enough time iterating on what makes that fun.”

The franchise boss noted that the increased player count in “Battlefield 2042” was not entirely a bad idea. But he added, “The way they were set up and the way they executed just didn’t allow them to find the best thing possible.”

To newer fans of first-person shooter games, it is also worth noting that Zampella also co-founded Infinity Ward, the studio that created the “Call of Duty” franchise. It was then not a surprise that EA brought him in after the “Battlefield 2042” launch in what could be the publisher’s way to bring the series back to its former glory.

EA brought Zampella into the “Battlefield” franchise last year, along with announcing the development of a “connected ‘Battlefield’ universe.” This is going to be one of the post-“Battlefield 2042” projects Zampella will oversee for the franchise.

Zampella said in the same interview that the “Battlefield” franchise is having an entirely new structure under his leadership. He noted that several studios would be involved in the series moving forward.