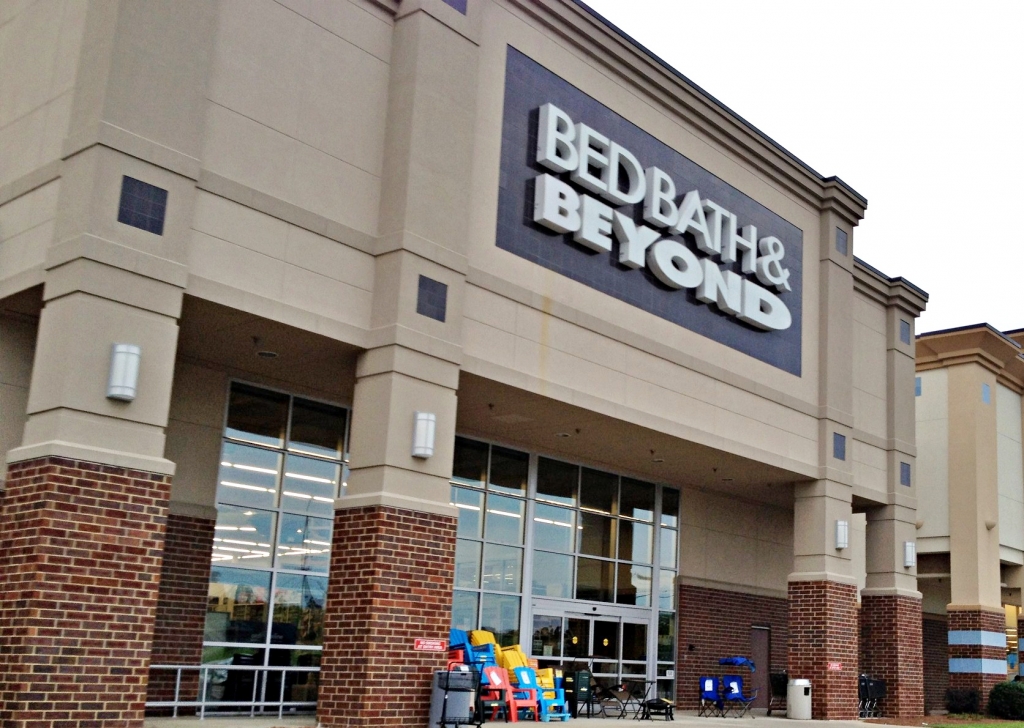 Bed Bath & Beyond announced the departure of its chief executive officer, Mark Tritton. The company hired a replacement as its sales continue to drop, and it is happening at a fast rate.

Bed Bath & Beyond's chief is being replaced just three years after he was appointed in the role. As the company is not seeing much improvement in sales, it made the decision to carry out a major leadership shake-up and the changes also affected Tritton.

According to CNN Business, in the meantime, the Union, New Jersey headquartered chain of domestic merchandise retail stores, has tapped Sue Grove to be its CEO. She will be leading the company until a permanent chief is found. Grove is said to be an independent director on Bed Bath & Beyond's board.

It was reported that the outgoing CEO was poached by the company from Target in 2019. While working for the big-box retail store company, he was in charge of expanding the store's private-label brands. He attempted to do the same strategy when he moved to Bed Bath & Beyond, but it seems to have not been working as expected, and the progress has been slow compared to competitors.

Moreover, his efforts reportedly did very little to cover Bed Bath & Beyond's deep-seated problems. And on Wednesday this week, the company reported a considerably lower-than-expected profit for the last quarter. Overall, the sales have plummeted 27% from the same period a year ago, and this resulted in the company's stock dropping by as much as 20% in early trading.

"After thorough consideration, the Board determined that it was time for a change in leadership. Our banner's heritage is built on the premise that when customers are shopping for the home, Bed Bath & Beyond is the perfect destination for unique solutions and inspiration," independent chairman of the Bed Bath & Beyond board of directors, Harriet Edelman, said in a press release.

He further explained, "We must deliver that proposition for customers, drive growth, and unlock the value of the banners. Today's actions address company performance, the macroeconomic conditions under which we are operating, and the expectations of the Board on behalf of shareholders.

Finally, Edelman said they are confident that the new interim chief, Sue Grove, "will bring the right combination of industry experience and knowledge of Bed Bath & Beyond's operations to lead the Company, focus our resources, and revise strategy, as appropriate."