Crypto: what could more regulation mean for the future of digital currencies? 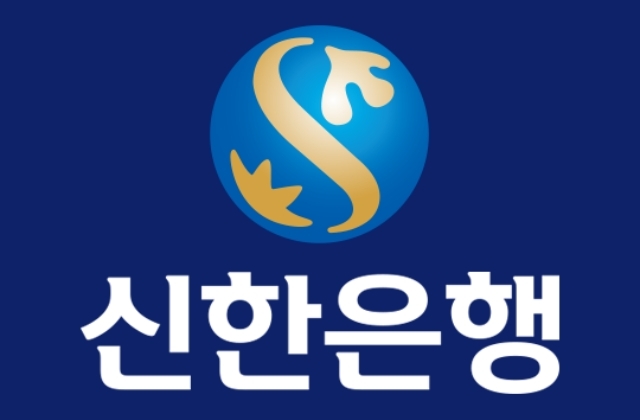 Shinhan Bank and NongHyup Bank have renewed their respective contracts with Bithumb, Coinone, and Korbit in a move to extend their business relationship. It was reported that the leading local banks revealed the decision to stretch their agreement with the said cryptocurrency exchanges on Wednesday, Sept. 8.

As per The Korea Times, both Shinhan Bank and NongHyup Bank made the decision to continue their contracts with the three cryptocurrency exchanges since they have taken steps to verify, register, and comply with the regulations, especially with the anti-money laundering protocols.

Prior to the extension, only Upbit, another crypto exchange, was able to continue its business without issues after reporting to the Financial Services Commission (FSC) when it renewed its agreement with K bank. It also complied with the updated requirements set by the regulators and related offices monitoring cryptocurrency so its operation in South Korea went on smoothly.

The Korea Financial Intelligence Unit, a sub-unit working under FSC, set Sept. 24 as the deadline for crypto exchanges to report their business, and Bithumb, Coinone, and Korbit worked together to get approvals by forming a joint venture they named CODE or Onnect Digital Exchanges. It was the solution for them to satisfy the rules and meet the set deadline, especially with the crypto “travel rule” system to prevent and combat money laundering.

Shinhan Bank extended its contract with Korbit while NongHyup Bank confirmed its renewed agreement with Bithumb and Coinone. At this point, and just two weeks before the deadline, four crypto exchanges in S. Korea have already received approvals to keep their platforms going. Based on the estimation by the financial regulator, about 60 crypto exchanges are operating in the country.

"Fears of mass shutdowns of minor exchanges loom larger, as they will have a hard time finding a partner in the bank industry," a business insider shared. "The authority is on track to restructure the industry with toughened regulations, and small exchanges will not be able to endure the watchdog's pressure in the end."

Meanwhile, prior to the latest partnership extensions between Shinhan and Nonghyup Bank and Bithumb, Coinone, Korbit, BeinCrypto reported in July that the two financial institutions already granted the three with temporary extension while they review if they can still issue new contracts with them but this will only be in effect until Sept. 24. Fortunately, the crypto exchanges were able to work things out and as reported, they can now continue with their businesses.