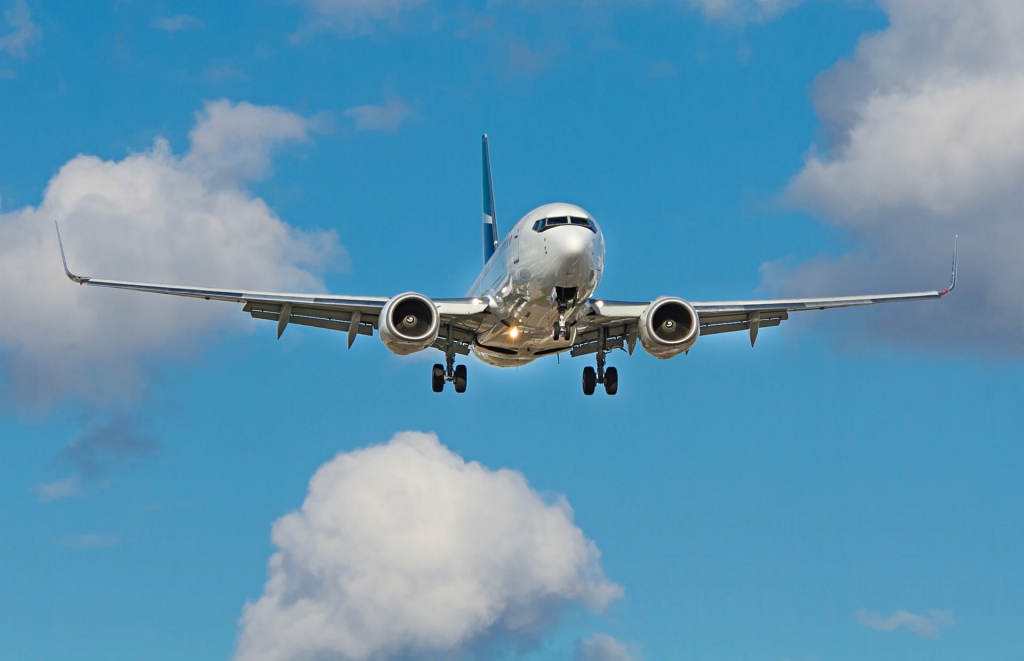 In response to the new jet orders placed by the airlines for Airbus, the American aircraft manufacturer commented late last week that "As a top U.S. exporter with a 50-year relationship with China's aviation industry, it is disappointing that geopolitical differences continue to constrain U.S. aircraft exports."

According to Reuters, Boeing has continued to push for a dialogue between the China and U.S. governments since some political issues are also affecting businesses, including theirs. There is an ongoing US-China "trade war," and Boeing sees this as a big hindrance to securing deals with the Chinese.

Moreover, Airbus SE, a European planemaker, is Boeing Co.'s biggest rival in the industry, so the latter was upset when Airbus won a deal with the biggest Chinese air carriers. Boeing could have secured the deal, but it is blaming the U.S. trade war with China for hurting its business opportunities.

Bloomberg reported that the deal is for Airbus SE to supply 292 planes to the state-owned Chinese airlines. The contract is said to be worth $37 billion, and this is said to show that Boeing's current standing in one of the largest travel markets is now uncertain.

Boeing and Airbus were said to have held endless talks for aircraft orders that would furnish and eventually increase China's domestic fleet in this period. However, while the latter is successful in sealing a multi-billion deal for an almost 300 plane order, the former can just watch on the sidelines as the contract is revealed.

"We continue to urge a productive dialogue between the governments given the mutual economic benefits of a thriving aviation industry," Boeing's spokesman said in a statement. "Boeing aircraft sales to China historically support tens of thousands of American jobs, and we are hopeful orders and deliveries will resume promptly."

Meanwhile, the number of units for this latest order is said to be double of what Airbus was able to originally secure from the Chinese airlines in March 2019. An analyst at Bloomberg Intelligence, George Ferguson, said the deal is "China sending a sign, and it hurts Boeing terribly."