Bojophrenia: a new word for a new world 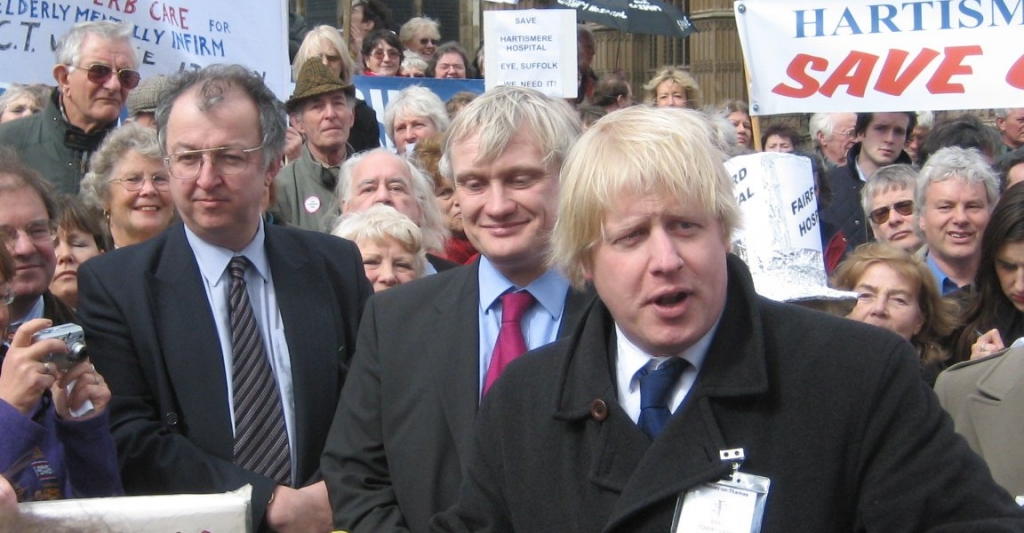 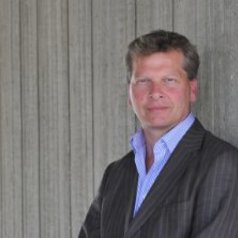 Boris Johnson stood before the media and his supporters on June 30 to announce that he will not be contesting the leadership of the Conservative Party. He will not, after all then, become prime minister of a United Kingdom whose population is still reeling from the most divisive and bitter political campaign in living memory.

Johnson’s announcement is the latest bizarre instalment in a collective psycho-drama which has inflicted deep and longstanding harm to the social and political culture of the UK. It isn’t yet clear why Johnson so readily gave up his pursuit of a prize many think he has been set upon for years.

What is clear is that the leadership shortlist contains five candidates, including Michael Gove who appears to have gained the greatest advantage from Johnson’s climbdown. Gove has repeatedly stated both before and during the referendum campaign that he had no desire to become prime minister, a statement which can be added to a growing list of dubious claims, promises and assurances made during the campaign.

Johnson’s climbdown has elicited astonishing emotional candour from supporters and opponents alike. Some supporters reportedly wept on hearing the news. In stark contrast, Tory grandee Michael Heseltine stated: “I have never seen so contemptible and irresponsible a situation. He must live with the shame of what he has done.” Heseltine accused Johnson of having created the greatest constitutional crisis of our time.

Anger and ecstasy, rolled into one

Beyond the Tory party, I suspect that many people are experiencing their own range of emotions. Supporters of Johnson will probably be disappointed, sad and confused. Among his opponents I suspect there is a great deal of jubilation and relief.

As a vocal supporter of the Remain camp, I felt an immediate sense of relief and elation. But, I also quickly became aware of a deep sense of anger and resentment. On the face of it, this mix of emotions seems entirely contradictory. How can the same person or event cause one to be simultaneously ecstatic and profoundly angry?

I could find no term or phrase in the English language to describe this contradictory condition and so I have invented one: Bojophrenia – a contradictory and distressing mental condition in which a person or event evokes both profound ecstasy and deep anger in the sufferer. There is, presently, no known cure for the affliction.

Like Heseltine, I am profoundly angry at Johnson because of the unfolding constitutional and social crisis the EU referendum campaign has created for the UK. Johnson is not, of course, solely responsible for this, but no one should underestimate the effect his siding with the Leave camp had upon the outcome of the referendum.

I am ecstatic and relieved not because I relish the suffering of political opponents but because, like many others, I doubted that Johnson could ever be trusted with the keys to Number 10.

Johnson has been remarkably successful at raising his own profile and achieving the affection of many voters across the UK. He has largely achieved this by projecting a particular public persona, which we know as Boris or BoJo, who, I believe, profits from Britain’s deep affection for comedians. BoJo is liked because he doesn’t take himself seriously and never checks to see whether his literal and metaphorical shirt is tucked in. There is a place for such characters, of course, but it does not extend to include having access to the launch codes for the country’s nuclear arsenal.

There is a counter-narrative to that of Johnson as lovable comedian. According to this view, BoJo is the incarnation of a very sophisticated political actor, who (until yesterday morning at least) knows exactly where he is headed and how he can best get there. Cometh the hour, some argued, Boris Johnson the statesman would emerge from behind the shadow of BoJo and stake his rightful place on the world political stage.

When the hour did cometh, Johnson looked dismayed by the vote to leave the EU, which he had campaigned so hard to achieve. The weekend after the result he avoided any interviews and then he played cricket. He also wrote his weekly column for the Daily Telegraph, which angered some in the Leave camp by its favourable stance on free movement of people in the EU.

Then, on Monday morning, as the world’s press were expecting some indication from Johnson on what the victorious Leave camp would do now, BoJo reappeared and shrugged off the dramatic devaluation of sterling and fall in global stock markets with a cheeky grin and a dishevelled shrug of the shoulders. In that moment I came to the conclusion that BoJo was Johnson and Johnson was BoJo – they are one and the same.

The fortunes of the UK have been affected by the antics of a madcap comedian who sought the highest office in the land. At least I now have a word to describe my perplexed and contradictory state: Bojophrenia.

Andrew Fagan does not work for, consult, own shares in or receive funding from any company or organisation that would benefit from this article, and has disclosed no relevant affiliations beyond the academic appointment above.