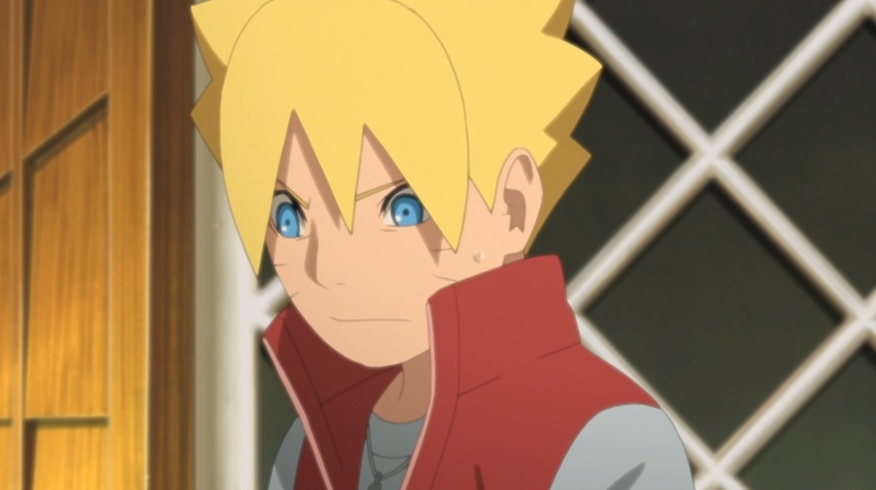 “Boruto” episode 167 is going to be a very gloomy installment as Boruto, Sarada, and Mitsuki go back to Konoha defeated. While the Team 7 members are severely injured, Deepa appears in the video teaser completely unharmed.

The previous episodes that featured Deepa gave fans enough warning that he is one of the fiercest opponents to ever challenge Team 7. When Deepa finally faced the genin, in an episode fittingly titled “Death Match,” he proved that the hype for his character was worth it. The “Boruto” episode 167 preview offers a glimpse at how much damage Deepa caused on the genin and that he singlehandedly defeated them and forced them to retreat to Konoha.

Boruto and Sarada appear in the “Boruto” episode 167 promo video as they are being treated together at the hospital with Sakura leading the medical team. Naruto arrives to join Hinata and Himawari who watch as Boruto and Sarada receive treatment.

The teaser does not show Mitsuki, but he is likely to be treated at Orochimaru’s lab. It can be recalled that he managed to use Sage Mode to protect his teammates and swore he will protect them even when it means danger for him. That scene and the fact that Mitsuki is not shown in the “Boruto” episode 167 teaser makes some fans worried about just how much damage he has sustained from fighting Deepa.

Deepa briefly appears in the “Boruto” episode 167 teaser having no signs of being hurt from the fight. This is not surprising because, as he explained, his ability to manipulate carbon practically makes him indestructible. Boruto and Sarada, on the other hand, need to be in wheelchairs. The latter also gets an eye exam from her mother suggesting that there might be some concerns with her Sharingan following the fight.

Meanwhile, the “Boruto” episode 167 synopsis translated by Organic Dinosaur indicates that Konohamaru will get back to work while his team rests and get much-needed treatment. After reporting to Naruto about the whole Deepa situation, Team 7’s sensei will request permission from the Hokage to conduct further investigation on Victor’s lab and how it is connected to the Kara organization.

Even the video teaser is not using the usual upbeat background music suggesting how bad the situation is going to be in “Boruto” episode 167. So fans better prepare themselves for what they might see and learn, especially about Mitsuki’s condition, once the episode airs on Sunday, Sept. 27.