A new era of planetary exploration: what we discovered on the far side of the Moon 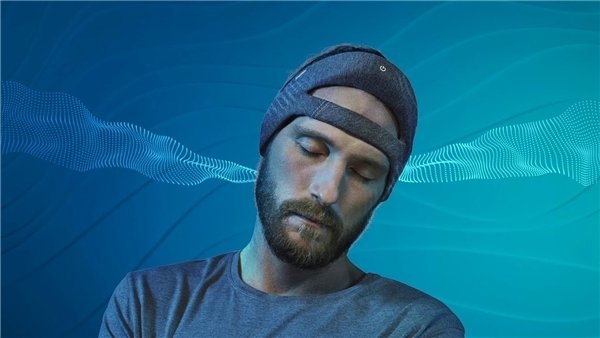 If the Deep Sleep Headband detects a certain level of brainwaves, it plays small tones that enable the user to sleep deeply for far longer.

Japanese companies are facing ethical concerns in heightening their brain technology research, including whether the purported effects are based on science.

While some brain technology products have been cleared for medical use in Japan, the reliability of other applications has not been proved.

Among the Japanese companies is cosmetics giant Shiseido Co., which in the 1980s started studying changes in cerebral waves, brain blood flow, and other elements for cosmetics research.

Shiseido says this method of testing provides a more accurate gauge of what customers prefer.

Tagai added they would forge ahead with the studies while presenting scientific evidence.

Toppan Inc. came out with the designs by analyzing cerebral blood flow changes and eye movements on test subjects looking at multiple arrangements for pamphlets and advertisements.

The collected data were the basis of what patterns attract more attention and are easier to memorize, said Toppan officials.

If the device detects a certain level of brainwaves, it plays small tones that enable the user to sleep deeply for far longer.

A tune with background noise becomes clearer if the user relaxes to produce significantly strong alpha waves, which are believed to heighten concentration and improve short-term memory.

Players of Matsumoto Yamaga FC, which competes in the J2 division of the professional soccer J.League, began using Alpha Switch earlier this year.