Brazil looks almost ungovernable – but it's more robust than it seems 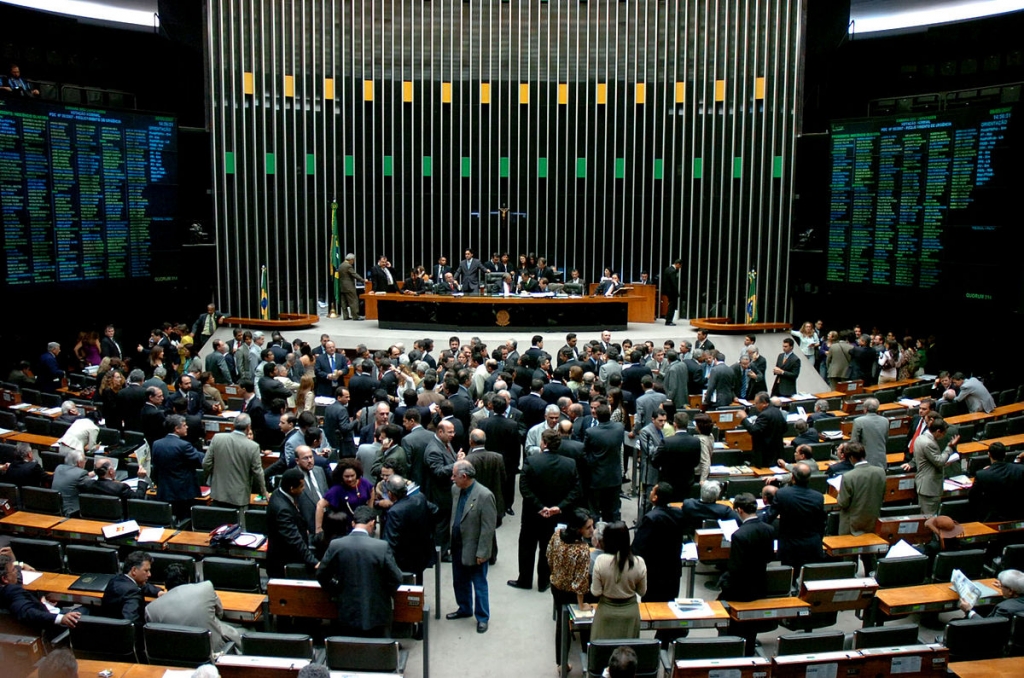 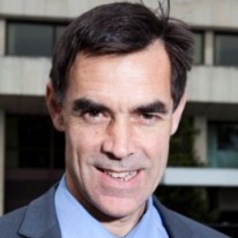 On Friday March 4, about 200 federal policemen and 30 tax auditors raided the apartment of former president Luiz Inácio Lula da Silva (Lula), who was taken to Congonhas airport for a three-hour interrogation while his home and institute were searched.

The raid was part of Operation Car Wash, a set of investigations begun two years ago into corruption in Petrobras, the partially state-owned oil company. This latest development raises some serious questions not just about the survival of his successor, President Dilma Rousseff, but about the rule of law and the state of Brazil’s democracy.

Re-elected to a second term in 2014, Rousseff is now dealing with five major problems: Brazil’s worst economic recession in over a century; a congressional push to impeach her; a review of her campaign finances by the Federal Electoral Court (which could see the anullment of her electoral victory); the Car Wash investigation, and the spread of the Zika virus.

But while this deep crisis might seem new, several of these problems actually reflect long-term changes.

From 1995 to about 2012, it was taken for granted that Brazilian presidents could forge a working majority in Congress, despite an electoral system of open-list proportional representation with very large districts, a dizzying array of parties (28 in today’s Congress) and the fact that the president’s party has always held less than 20% of congressional seats.

This is called “coalitional presidentialism”. To work properly, it relies on the president’s various informal and formal governing powers. The president can issue provisional measures (executive decrees) when a congressional majority for a bill is not assured. She can offer coalition partners ministries (sometimes with the power to appoint hundreds of their subordinates in the ministry), and she can direct federal spending in ways that benefit political partners.

But the system is now in crisis. While the government has a majority in the Senate, Rousseff has been unable to cobble together a working majority in the lower house of Congress, where she is facing a showdown. The lower house’s president, Eduardo Cunha, is trying to remove her via impeachment, but he himself could be removed because of corruption charges against him.

In short, Brazil has never looked so hard to govern.

The rule of law

Lula’s detention and interrogation also raise questions about the way the judges, prosecutors and police involved in the Car Wash investigations are using their power. After Lula was interrogated, Supreme Court Justice Marco Aurélio Mello publicly questioned Judge Sérgio Moro’s decision to make the interrogation coercive, meaning that the police came unannounced to Lula’s residence and demanded that he accompany them to a secure location for questioning.

Aurélio Mello said that coercive interrogations were usually employed only when the suspect or witness refused to testify voluntarily, something that did not apply in Lula’s case. Moro, a federal judge and a key player in the Car Wash investigations, claimed his decision was taken to avoid public demonstrations for and against Lula – which happened anyway once the news broke.

Anti-corruption investigators have used other questionable tactics. Indefinite detention has been used to force people to testify, as in the case of Odebrecht CEO Marcelo Odebrecht, who has been held for almost nine months so far. Similarly, plea bargains can allow self-interested witnesses to shift responsibility to former co-conspirators.

Witness testimony has been selectively leaked to a willing media, which then exposes details of claims and counter-claims in a storm of publicity, doing little to help the due process of resolving these highly complicated charges.

As the Brazilian political scientist Leonard Avritzer argues, media-driven anti-corruption campaigns tend to demonise certain culprits while remaining uncritical of others. This is a serious problem for the rule of law, regardless of individuals' guilt or innocence.

The quality of democracy

Still, most Brazilians probably care less about the survival of the Rousseff government than they do about getting out of the recession and improving the quality of government. Brazil suffers from a serious legitimacy problem: its people mistrust their politicians and political parties, who they see as a group of insulated, self-interested hacks engaged in illicit deals with business, ripping off the public purse, lining their own pockets, and doing nothing for the common good.

According to the political scientist David Samuels, about 60% of the Brazilian electorate do not identify with a party. About 10-15% identify with Lula and Rousseff’s Workers' Party (PT), while about 11% of the electorate are “pure” anti-Petistas: they hate the PT, but they also don’t like other parties. They’re much more likely to be white than PT supporters are, and they’re much more likely to be wealthy and to resent the poor, who did well under PT policies until the recession.

So politically, economically and socially, the picture is one of division, conflict, and inertia. But while Brazil’s government is in crisis, its democracy is not – and it’s easy to miss the enormous strides the country has made.

Over the last 30 years, Brazil has managed to establish communication and recognition between whites and non-whites, rich and poor, young and old, and a plethora of other groups, all across an enormous and diverse territory. And for all that Brazilians are disgusted by their corrupt and inept leaders, the country’s institutions are robust.

The federal police, the public ministry, and the federal judiciary may use questionable tactics, but their autonomy from the government and capacity for action are not in question. Unlike in 1993, after the impeachment of President Fernando Collor de Mello, nobody is seriously speculating about a military intervention.

Serious changes will probably have to wait until 2017. This year, Congress will be tied up with impeachment, the Olympic Games will start on August 5, and municipal elections are set for October. New demonstrations for and against the impeachment of President Rousseff are being organised, but as long as Brazil’s hard-won values of tolerance and equanimity can be preserved, the current stalemate can eventually be overcome.

Anthony Pereira has received funding from the Economic and Social Research Council for research on and in Brazil.