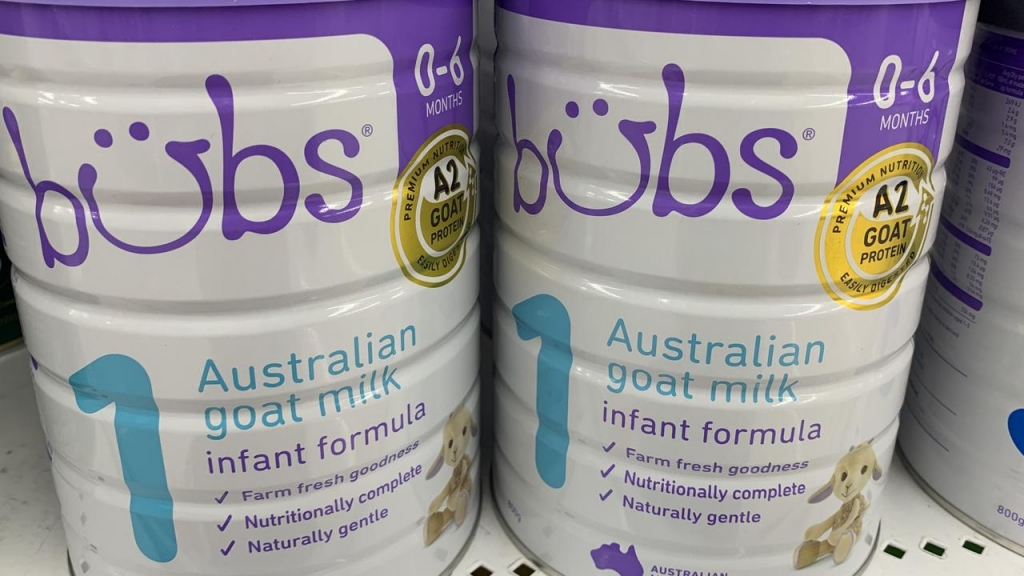 The “ultra-premium” infant formula has been specially developed for Chinese infant.

The new standards will come into effect in February 2023 .

HUG has started submission with the State Administration for Market Regulation (SAMR) to renew its registration in line with China’s new GB standards for exclusive use under the Bubs brand.

According to Kristy Carr, Bubs founder and CEO, they have built strong brand trust and loyalty with Chinese families through marketing and selling Bubs English label infant formula products via the crossborder eCommerce channel, which accounts for around 20 percent of total Chinese infant formula sales.

Bubs will also enter into a joint venture agreement, where it will hold a 75 percent interest, with Zhitong Health Technology to distribute its Chinese label goat infant formula products.

Bubs Australia expects to launch its product in the second half of FY23, subject to receiving SAMR approval.