The U.S. failed in Afghanistan by trying to moralize with bullets and bombs

Nature's GPS: how animals use the natural world to perform extraordinary feats of navigation 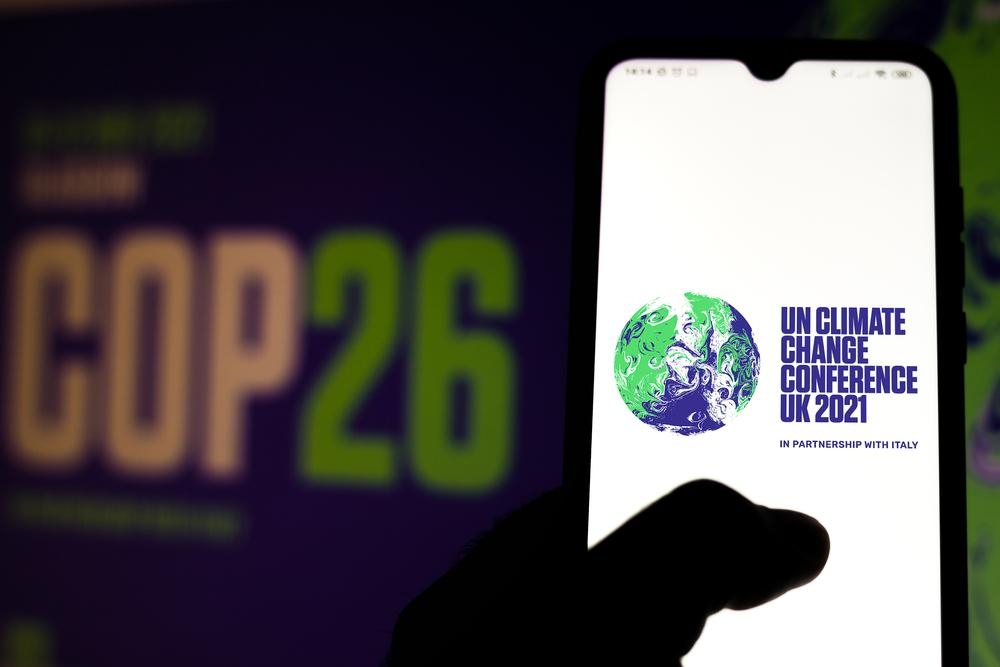 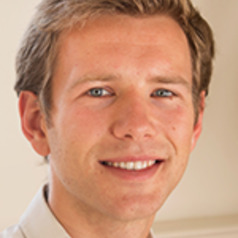 More than 40 countries have signed an agreement at COP26, the latest UN climate change summit in Glasgow, to phase out coal in electricity generation. The signatories include some of the world’s biggest coal burners: Canada, Poland, Vietnam, South Korea, Ukraine and Indonesia. The larger of these economies pledge to cease using coal in their power sectors in the 2030s, while the smaller ones promise the same during the following decade.

Aside from generating electricity, coal is used to fuel iron and steel furnaces and cement kilns, and to a lesser extent, household heating systems. The mining and burning of coal still contribute over 30% of global greenhouse gas emissions, so rapidly phasing it out and replacing it with clean alternatives is a priority for international action on climate change.

Swapping old coal plants for new gas power stations designed to operate well into the 2050s isn’t a solution to the problem, even if gas is a less carbon-intensive fuel than coal. There is no sensible alternative to replacing coal with renewable sources like solar and wind – with battery storage to fill gaps in supply – as quickly as possible. 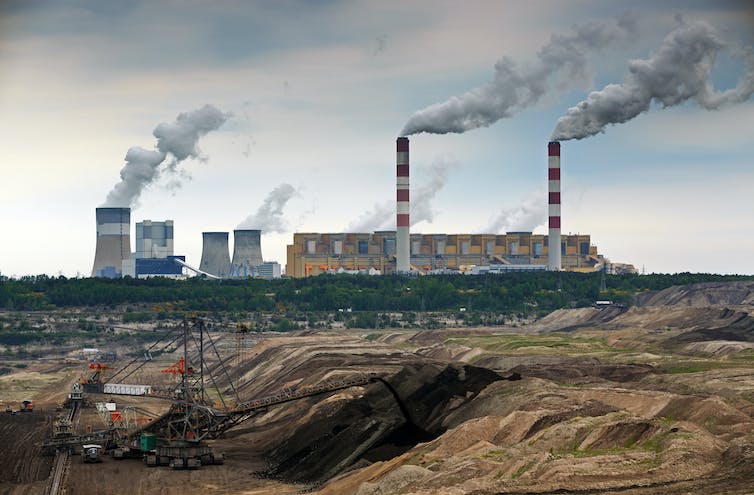 Coal is still a major source of electricity in many countries. Fotorince/Shutterstock

Despite progress on renewables, coal-fired power generation is rising again in the wake of the pandemic, both in Germany and the US. Meanwhile, China’s government has mandated an expansion in coal production to address its power supply crisis.

Most of the largest coal consumers – Australia, China, the US, India and South Africa – have not joined the Glasgow coal phase-out agreement. China’s recent ban on new financing for overseas coal power is expected to axe 44 plants worldwide, but China’s domestic coal power stations continue to multiply. For the first time in 2020, China became host to over half of the world’s coal power capacity. It still has 100 gigawatts (GW) of coal power under construction, and another 160GW in the planning stages.

Why is coal such a stubborn relic of energy systems around the world – even where cleaner alternatives like solar power are cheaper? And what can be done about it?

Coal is still seen as a cheap, abundant and reliable source of electricity. In many of the countries in which it looms largest, such as China, India, South Africa and Indonesia, state-owned companies tend to dominate the power and mining sectors. These powerful interests deep within government offer some of the staunchest opposition to phasing out coal.

It’s often assumed that rapidly eliminating coal mining and burning will inevitably mean impoverishing particular countries and regions where the coal industry is a major employer, not to mention lost tax revenues used to fund a range of public services. Given that most coal plants in the developing world are relatively new, retiring them early also risks heavy financial losses for their owners.

The idea of a just transition (though subject to debate) in the coal power sector would involve supporting miners and other workers to retrain and use their expertise to contribute to new or established low-carbon sectors, including renewable energy. Industrial strategies that follow this path could avoid some of the worst deprivation which has blighted coal communities in former heartlands in the UK.

There are no insurmountable technical barriers to replacing coal in power generation either. It’s already underway in countries like the US, where a power utility recently struck a deal with its largest retail customer to retire some of its coal plants early and replace them with solar power.

Replacing coal in steelmaking and cement plants is more difficult, but also possible. Steel furnaces can be powered by electricity, and green hydrogen fuel is already being trialled by [multinational cement firms in Europe] and steel producers in Germany and Sweden. While green hydrogen remains significantly more expensive than coal or gas, further investment in the technology needed to produce it – plus the continued decline in the cost of green electricity supplying it – may make it as cheap as fossil fuels sooner than expected. 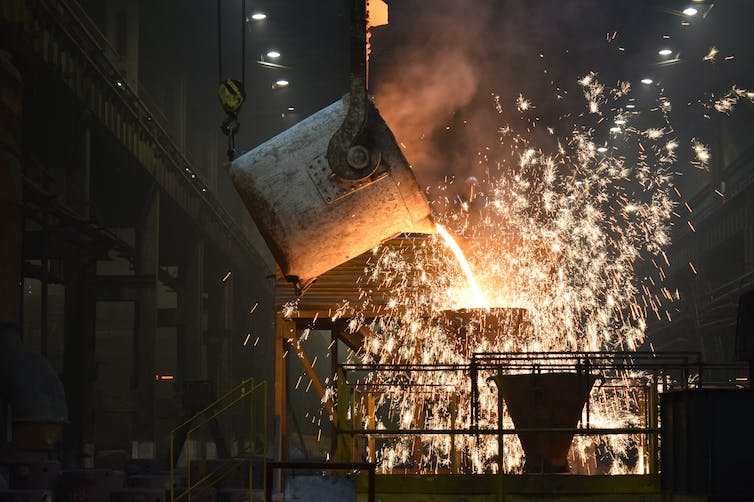 The alternatives to coal in steelmaking are less advanced than in power generation. Joli L/Shutterstock

For large economies which are heavily dependent on coal power, particularly China, the most serious barriers to eliminating this fossil fuel are political. Countries with experience in phasing out coal, such as the UK, must work closely with China, Indonesia, India and others to find pathways for replacing coal power with renewables that are economically and technologically viable. Designing social policies that lighten the burden on communities dependent on coal for livelihoods can help overcome resistance to change.

Coal-dependent states must also allocate hefty sums of additional investment to not just expand clean energy generation, which will eventually pay for itself through lower energy bills and public health benefits, but also to limit the financial damage from retiring existing coal mines and plants. The Asian Development Bank’s new US$2.5 billion fund, which is intended to buy up and close coal plants in Indonesia and the Philippines, presents one way of doing this. But using public money to bail out private companies which have continued to plough money into coal despite the risks is arguably unjust and may prove politically infeasible if attempted on a large scale.

There is still a bright future beyond coal, but countries should be prepared to forego short-term and short-sighted gains in order to get there.