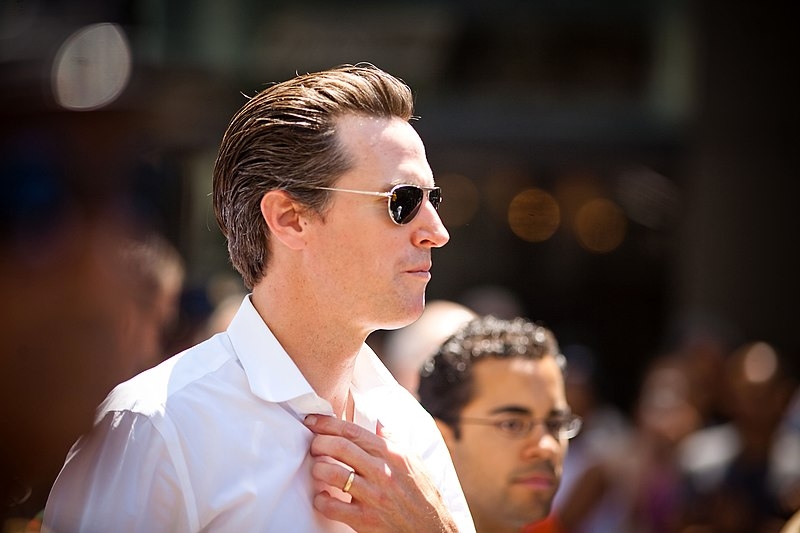 Democratic California Governor Gavin Newsom signed a massive proposal to target homelessness in the state. Newsom signed a $12 billion allocation to help California residents who are at risk of losing their homes or are homeless.

This week, Newsom signed a $12 billion bill into law in order to fight homelessness in the state. Due to the pandemic, many Americans have lost their jobs and have struggled financially. The funds would be placed to services to help those who are homeless or those who are at risk of going homeless.

In the funds, $5.8 billion will be going into adding 42,000 homeless housing units through Homekey -- Newsom’s program that will convert hotels and other buildings into long-term housing for the homeless. $3 billion in that $5.8 billion will go to housing people who also struggle with mental illness.

Newsom signed the bill in front of the Sebastopol Inn in Sonoma County, a hotel that was turned into housing the homeless with the use of state funds. A record-breaking bill that was turned into law, Newsom hopes to build on the programs that are able to provide both temporary and long-term shelter to thousands of homeless people in the state. This is also while preventing a new influx of residents who are on the verge of losing their homes due to the economic crisis posed by the COVID-19 pandemic.

This is “the largest single investment in providing support for the most vulnerable in American history,” said the Democratic Governor. “And I’m incredibly proud to be able to sign it here today at a location that proves the paradigm.”

Newsom also faces a looming recall election as many look to oust the California Governor. Among the candidates is athlete-turned-reality star Caitlyn Jenner, who disclosed their tax filings over the last five years. This comes as Newsom signed a law back in 2019 that will require presidential and gubernatorial candidates to release their tax returns in order to be on the California ballot.

While a court ruled against presidential candidates, it remains to be a law for those looking to run for governor.