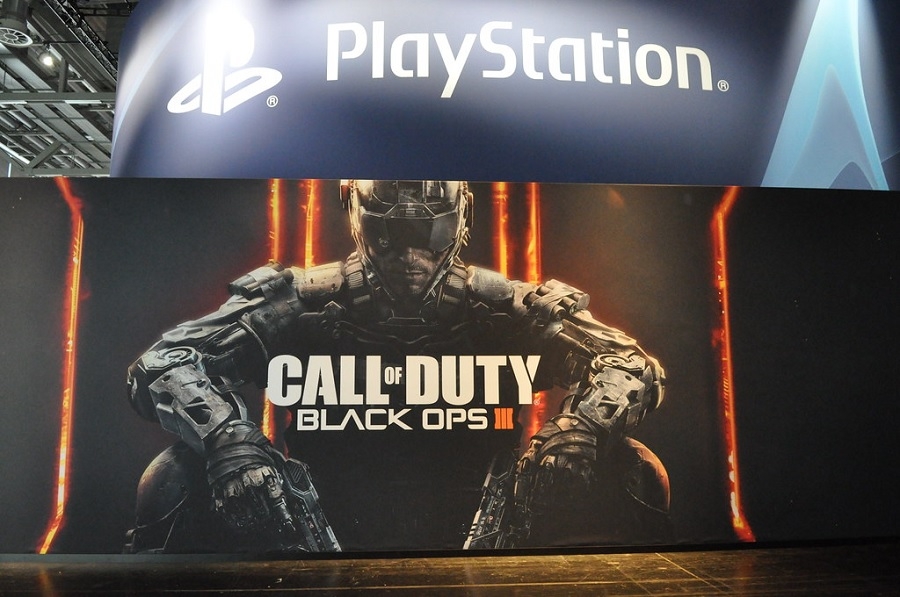 Activision could be gearing up to announce the “Call of Duty” 2020 game this week. This appears to be a more likely scenario as another cryptic clue suddenly appeared during a “Call of Duty: Warzone” match recently.

One of the annual traditions in the gaming community is waiting for the new first-person shooter game announcement from Activision. “Call of Duty” 2020 is highly anticipated to arrive in fall, so it is not surprising that more clues are popping up in different corners of the internet pointing to the game’s imminent launch.

Just last week, GameStop shared a clip of an ongoing “Call of Duty: Warzone” match where there appeared to be a glitch for a few seconds. But upon examining the video, it looks more like a mysterious advertisement telling the players who witnessed it to “know your history.”

Something strange is happening in Call of Duty: Warzone. pic.twitter.com/IgCK7H6t2Z

After that message, the screen showed more words written in Russian. One of them, according to Reddit user GamesBoiler, is “повторение” that means “reiteration.” Google Translate provides the same result while DeepL also translates the word to “rerun” or “repeat” as a synonym.

This just arrived from Activision.

Shortly before the glitch screen on “Warzone,” Charlie Intel also shared a crate that looks very much like a PR package from Activision. There were no specific indications as to what game it represents, but its appearance screams “Call of Duty.” It also came with a note that instructs the news outlet not to open it until Monday, Aug. 10, at 12 p.m. ET. Considering these two instances together, it is safe to assume that a major “Call of Duty” 2020 announcement is happening on Tuesday or sometime this week.

Even before the glitched screen and the mysterious package was reported, there have been other very telling clues that point to the launch of “Call of Duty” 2020. Last month, photos of an upcoming Doritos packaging that features a promo contest likely revealed that the next game would be titled “Call of Duty: Black Ops - Cold War.” The Doritos “Call of Duty” 2020 leak seems to tie up with the “Warzone” glitched messages that made references to “history.”