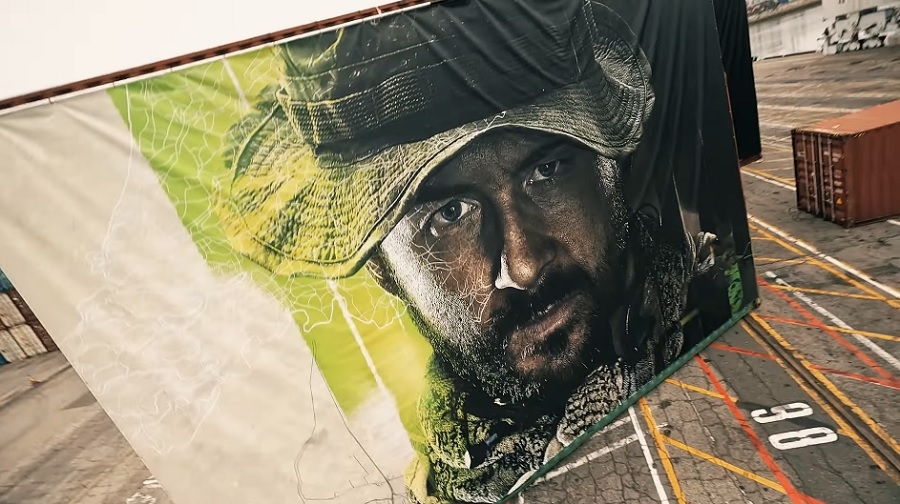 "Call of Duty" fans are treated with the release of the "Modern Warfare 2" official art in a new video teaser on Tuesday. Developer Infinity Ward has also confirmed that the fan-favorite Task Force 141 is making a comeback, along with the exact release date of the upcoming game.

Infinity Ward unveiled the first video teaser for "Call of Duty: Modern Warfare 2." However, fans will still have to wait to see some gameplay footage as this week's trailer only focuses on revealing the official artwork for the game.

Aside from the key visual that fans will likely see on the cover of physical copies, the developer has also released images that feature returning characters Captain John Price, Sergeant "Soap" MacTavish, Sergeant Kyle "Gaz" Garrick, and Colonel Alejandro Vargas -- all members of the Task Force 141. Lieutenant Simon "Ghost" Riley is also featured in the main artwork and is confirmed to join the team in the official video description on YouTube.

Unlike previous announcements, though, Infinity Ward did not wait to announce the exact release date of "Call of Duty: Modern Warfare 2." The game is slated to launch on Oct. 28.

In previous games, Task Force 141 carried out missions in different locations around the world. Details about the team's return and what their next mission is going to be are still under wraps. But a leak from last year suggested the "Call of Duty: Modern Warfare 2" story might involve the war on drugs.

Meanwhile, Charlie Intel reports that a recent datamine may have revealed information on the "Call of Duty: Modern Warfare 2" pre-order bundles. All editions will offer early access in open beta.

While Infinity Ward has yet to announce if the game will launch on last-gen consoles, the same report mentioned a "Cross-Gen Bundle," suggesting that the game will still be available on PS4 and Xbox One. Activision will also reportedly offer a "Vault Edition" that will include access to the Season 1 Battle Pass, an Operator Pack, FJX Cinder Weapon Vault, 10-hour double regular XP, 10-hour weapon XP, and a Ghost Legacy Pack with 12 Operator skins and 10 weapon blueprints.