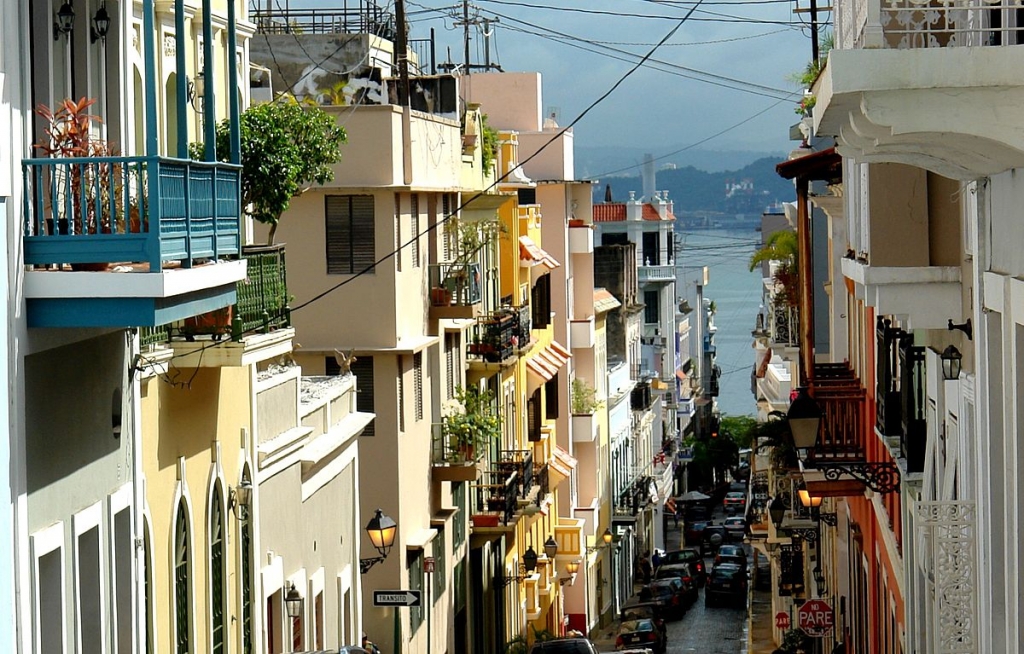 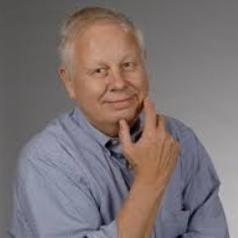 To almost no one’s surprise, Puerto Rico missed a US$422 million debt payment earlier this month, triggering fears among investors that additional defaults are on the way and increasing pressure on Congress to act.

The warnings that this would happen could hardly have been louder. The major credit rating agencies long ago cut Puerto Rico’s $72 billion in debt to some of the lowest levels. Its bonds have been trading at steep discounts to their face value for several years. And in December, Puerto Rico Governor Alejandro García Padilla told the U.S. Senate that his government had “no cash left” and would need to restructure its debt or face “disastrous” consequences.

And this week, Treasury Secretary Jack Lew visited the island with a similar message, urging lawmakers to act and highlighting the crisis' human toll.

The warnings thus far, however, have fallen on deaf ears, leading to this month’s inevitable default. The only question is – as it has been for a long time – how to resolve the crisis before it spins out of control.

At stake is years of falling incomes and house prices, chronic unemployment and lost economic opportunities – typical outcomes of unresolved debt crises, as citizens of Greece can attest.

No easy way out

Debt crises are typically contentious and take a long time to unwind.

I’ve been researching financial crises for 25 years, and several unique features promise to make Puerto Rico’s especially messy. These include years of economic decline, no standing in U.S. bankruptcy courts and hedge funds intent on seeking to collect as much possible in a lawsuit.

At this juncture, resolution of the crisis without action from Washington is hard to imagine.

How did Puerto Rico get to this point? And what options remain to avoid disaster?

For decades, Puerto Rico, a largely self-governing U.S. territory, had a vibrant economy. Real income per capita more than doubled from 1975 to 2006, growing at a 4.2 percent annual pace, much faster than in the U.S. or Latin America over the same period.

But the commonwealth suffered a severe economic shock in 2006, when Congress allowed tax breaks encouraging businesses to set up on the island to expire. The result: factories closed and job losses followed.

Next came the 2008-09 financial crisis and recession, which hit Puerto Rico especially hard. Its economy has contracted every year but one since, resulting in the loss of more than a third of manufacturing jobs and driving unemployment to as high as 17 percent in 2010. Economic output is expected to decline at least through the 2017 fiscal year.

As U.S. citizens, Puerto Ricans can move to the mainland in search of jobs, and the island’s population has been falling as thousands have done just that, leaving the commonwealth with a lower tax base.

These shocks, together with chronic budget deficits, put Puerto Rico on an “unsustainable trajectory of financing gaps" with no end in sight.

But how did Puerto Rico’s economic crisis spiral into a debt crisis?

Puerto Rico bonds enjoy what is known as a triple tax exemption. That means interest investors earn on the bonds is exempt from federal, state and local taxes, giving them higher after-tax yields than similarly rated debt.

Normally, the triple tax exemption is available only to those who live in the state or city that issued the bonds. But buyers of Puerto Rico’s bonds get the exemption regardless of where they live, which made them popular with tax-exempt mutual funds, hedge funds and wealthy individual investors.

That meant there was always plenty of demand for the debt, even as Puerto Rico’s budget deficits worsened and its economy contracted – problems that required ever more borrowing to pay the bills. As a result, its debt burden soared to 89 percent of personal income, about nine times that of the most heavily indebted U.S. state by that measure (Hawaii).

How can we get out of this mess?

The first step in resolving any debt crisis is to recognize that a loss has occurred and that without changes in policies or external intervention, it is likely to get worse. In Puerto Rico’s case, this is no longer in question.

The only real issue now is how the loss should be split among Puerto Rico’s creditors, its residents and taxpayers in the mainland United States. Here Puerto Rico government’s options are limited.

Its access to the bond market has been cut off, so further borrowing is out of the question. With another $2 billion in debt payments due in July, the government says that paying creditors would require cutting essential public services.

What’s more, bankruptcy is currently not an option because neither Puerto Rico nor its municipalities are eligible for protection under Chapter 9.

So what options are left to deal with the crisis, at least in the short term? Here are a few of the main ones under consideration:

Solving the debt crisis, however, is only a first step toward resolving Puerto Rico’s problems. It must also find a way to sustainable economic growth, which inevitably means becoming more competitive.

A group of former International Monetary Fund economists issued a report last summer in which they argued that Puerto Rico needs to alter labor market practices to lower the costs of doing business, for example by temporarily exempting companies from the federal minimum wage and easing rules governing overtime, vacations and layoffs. They also advocated cutting federal welfare benefits, noting that those benefits can provide a disincentive to work for low-wage workers.

A more long-term-oriented strategy would be to build on the island’s strengths, such as its well-educated workforce. Almost 49 percent of Puerto Rico’s population has some college education, making it one of the best-educated work forces in the world. Another advantage is a credible legal system (especially relative to its Latin American neighbors).

These strengths suggest that Puerto Rico could grow by increasing support for high-value industries like finance, management and software rather than competing to lure low-wage producers. Singapore and South Korea are two examples of countries that successfully followed a development strategy of moving up the value-added ladder.

But to follow such a strategy, a more favorable business climate is needed. According to the World Bank, Puerto Rico ranks 47th out of 188 countries in terms of ease of doing business (the U.S. is 7th), and is particularly weak in ease of paying taxes, registering property and obtaining construction permits.

The Jones Act, meanwhile, hurts business by requiring that cargo shipped between U.S. ports be carried on U.S. ships. An exemption from the act would help Puerto Rico develop as a regional hub.

While there seems to be consensus that reforms like these are necessary, they will take time to implement and bear fruit. And before we can tackle Puerto Rico’s long-term problems, we must first find a way to resolve its debt crisis.

Time is not on our side: Latin America’s debt crisis took a decade to resolve, and Europe is still struggling with aspects of its debt crisis, six years on. Let’s hope Puerto Rico’s doesn’t take quite as long.

Brian Gendreau receives funding from a Natural Resource Center grant from the U.S. Department of Education.