Unwelcome sea change: new research finds coastal flooding may cost up to 20% of global economy by 2100

Jobs crisis: the case for a new social contract

How smart investments in technology can beef up Africa’s economy

Ukraine's snail farming industry being wiped out by EU lockdowns

COVID-19's economic impact could be stressing out our kids

Portugal to speed up renewable hydrogen projects in polluting sectors 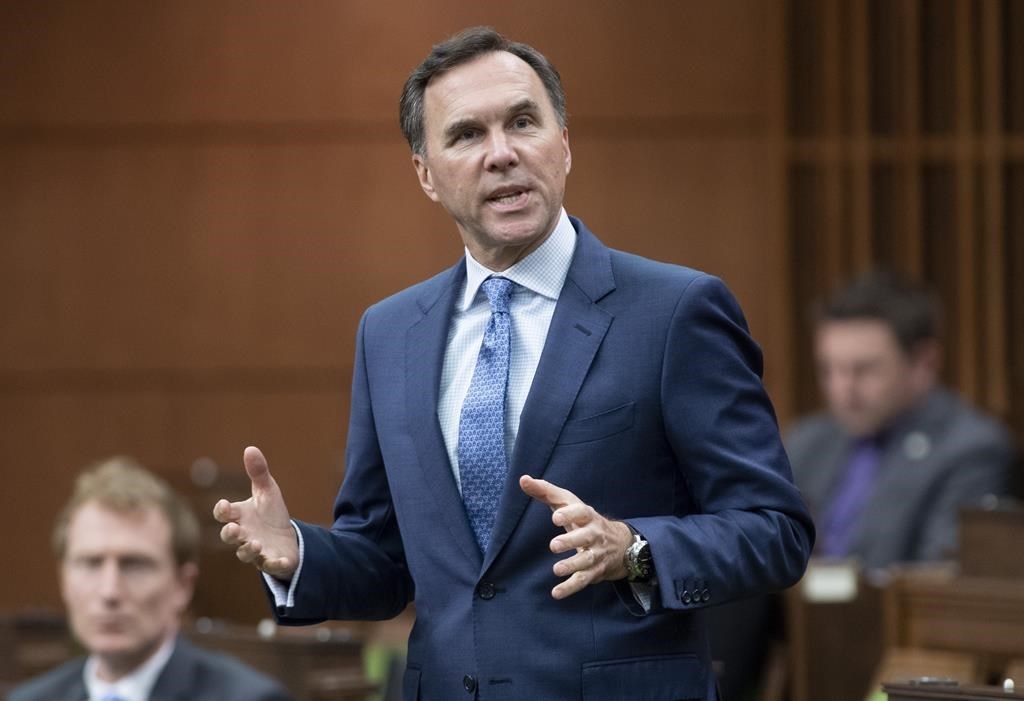 Analysts say Canada should focus on implementing measures to boost economic growth and incentives to get people back to work instead of managing its budget deficit.

Due to the country's growing debt, Fitch downgraded Canada's rating over a week ago.

Craig Wright, the chief economist at Royal Bank of Canada, says that the only solution for large deficits is growth, which requires a pro-growth action plan.

Michael Heydt, DBRS' lead sovereign analyst on Canada, said that fiscal policymakers should be sure that a recovery is underway before they tackle debt consolidation.

He also warned about the potential structural damage to the country's economy if the slowdown lingers.

CIBC Capital Markets's Royce Mendes, a senior economist, said that it is an apparent mistake for the country to turn too quickly toward austerity as its economy requires more support.

With Canada's economy expected by the IMF to contract by 8.4 percent this year, the country is rolling out over C$150 billion in direct economic aid, including financial assistance to workers impacted by the pandemic.

Canada lost triple-A ratings in June when Fitch downgraded it for the billions of dollars it has allocated to help counter the COVID-19-triggered downturn.

The country was able to retain its highest debt rating from Moody's, Standard & Poor's, and DBRS.