6 Signs You Are Married to a Narcissist

How to pitch investors effectively: The best visual aids to use 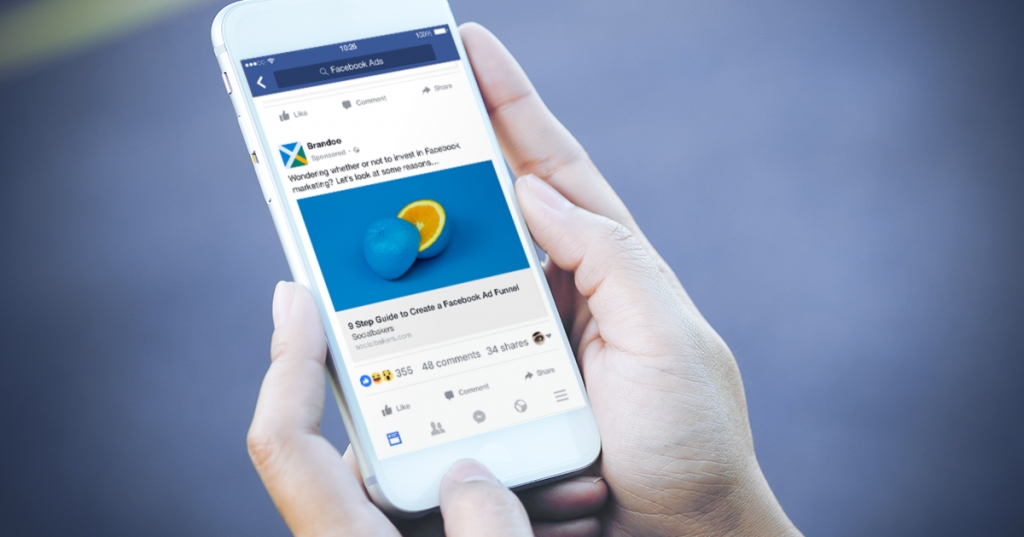 Canadian banks have joined the move against hate speech in Facebook.

Canada's biggest banks will pause advertising on Facebook in July, joining over 400 brands in boycotting the social media platform to pressure it on taking concrete steps to block hate speech.

Bank of Montreal has an ongoing dialogue with Facebook about reducing hate speech on the latter's services.

Desjardins Group, Canada's biggest federation of credit unions, will also pause advertising on Facebook and Instagram for July unless an exceptional situation arises that requires them to communicate with their members or clients.

Over 400 brands have refrained from advertising on Facebook in support of the "Stop Hate for Profit" campaign, which began after George Floyd died in police custody on May 25.