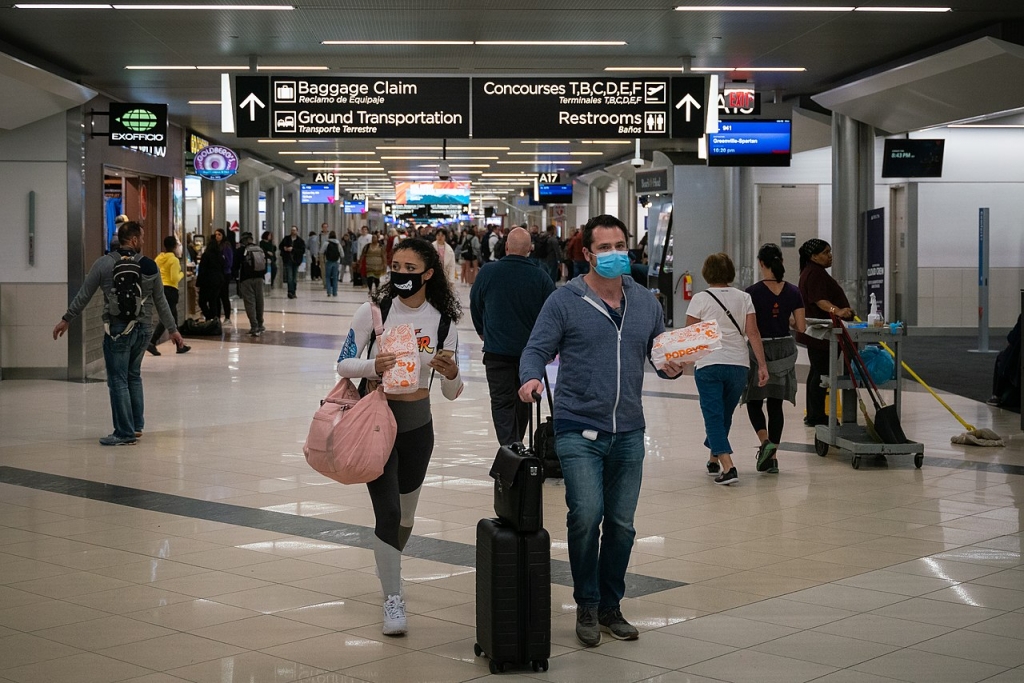 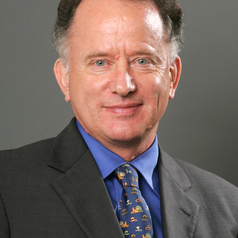 The world economy is currently experiencing its severest contraction since the Great Depression of the 1930s. Unlike the Great Depression and the global financial crisis (GFC) of 2008-2009, this crisis cannot be directly attributed to the dysfunctional workings of capitalism. But even if it is not a crisis of capitalism, it is a crisis for capitalism. Chronic ills of contemporary capitalism – notably rising levels of socio-economic inequality and debt of all kinds – are being exacerbated and intensify the danger of further political polarization and fresh financial instability.

Capitalism will nonetheless survive this crisis as it has done previous ones. The fundamental structures of capitalism typically don’t change fast. But they can change and they do, especially at critical historical junctures, such as in response to wars and economic crises – or, potentially, pandemics.

Compared with recent decades, in post-Covid-19 capitalism the state will emerge as a more dominant actor. Even more than in the years after the GFC, central banks have been resorting to increasingly unorthodox, expansionary monetary policies to stave off economic collapse. To the same end governments have begun and will continue to pursue expansionary fiscal policies and run up ever-higher budget deficits. Austerity policies have suddenly become unfashionable. Sectoral or “industrial” policies have regained favour, with governments everywhere intervening to assist firms in those sectors, such as air transport or tourism, which the crisis otherwise would destroy. Policies to “re-localize” production of critical goods in crises, such as medical equipment and supplies, are suddenly in vogue, whereas state aid policies aimed at preventing distortions of competition are not. The intellectual champions of the free market have fallen silent.

Regardless of how fast the world economy recovers from the crisis, longer-term factors – possible new pandemics and pressures to mitigate or adapt to climate change or, in the “old” advanced capitalist economies, to create a more level playing field against firms aided by the Chinese state – will keep the pressure on governments to maintain or strengthen existing levels of state intervention.

To say that the state will be a more dominant actor in post-Covid-19 capitalism is not to say, however, that previously divergent capitalisms are converging on a uniform “statist” model. State economic intervention can manifest highly divergent forms. Here the 1930s may offer some salient parallels. Higher levels of state intervention characterized countries that moved politically to the left as well as to the (far) right. Numerous countries, such as in Sweden and New Zealand, where Labour and Social Democratic parties came to power in this period, or the US under President Roosevelt, embarked on Keynesian deficit-spending policies that reduced mass unemployment, strengthened organized labour and expanded collective social welfare provision.

At the other end of the politico-ideological spectrum, fascist or Nazi regimes, such as Mussolini’s Italy and Hitler’s Germany, also engaged in large-scale deficit-spending, while destroying liberal democracy, smashing the labour movement, implementing protectionist economic policies, and mobilizing their societies for war.

In the wake of the coronavirus crisis, the democratic-capitalist world may well undergo a process of political polarization comparable to what occurred in the 1930s. Depending on the shifting distribution of domestic political power, countries may tend toward one or the other of two scenarios. In one, which might be labelled “yellow capitalism” (combining the colours Social Democratic red and green), state intervention would aim to redistribute income and wealth on a greater scale than is the case in most capitalist democracies today and to take more sweeping measures to combat global warming.

‘Yellow capitalism" would be fundamentally internationalist, recognizing the fact that the most severe challenges facing humankind are global and can be managed effectively only through comprehensive international cooperation. But it would create scope for governments to protect their economies for specific purposes, such as to combat climate change, for example through carbon tariffs. In this scenario, private business would be much more tightly constrained by state regulation than at the peak of neo-liberal capitalism after the Cold War.

The core support for this incarnation of capitalism, which synthesizes the aspirations of the “old” labour movement and “new” social, especially environmental, movements, would be found in the (especially younger) professional middle classes in the big cities and towns and the unionized working class. Even centrist political parties could support this kind of political agenda.

The other scenario (combining the colour black for nationalism and brown for right-wing populism) might be termed “light-black capitalism”. Like “yellow capitalism”, it would also be highly interventionist, but would be fiscally regressive rather than redistributive, as has been the thrust of President Trump’s tax policy in the US. Climate change would be ignored in favour of maximizing (quantitative) economic growth. Domestic business would be increasingly protected from international competition, while comprehensive immigration controls would offer the (ethnically defined) “people” some protection from the competition of “foreign” workers. The core support for “light-black capitalism” would be in domestic-market-oriented business, among residents of small towns, villages and the countryside as well as in declining industrial regions, among “value conservatives” afraid that changes in dominant social values are destroying traditional norms and life-styles, and among “status anxious” workers hostile to immigration.

Which of these two incarnations of a state-interventionist capitalism – “yellow” or “light-black” – becomes the predominant form in the post-coronavirus era will be determined by the outcomes of political struggle and conflict in mostly national political arenas. The only thing that is certain is that, for the time being at least, market-friendly incarnations of capitalism will wither.

So far, in the coronavirus crisis, citizens in most countries have rallied to their governments in a spirit of national unity akin to what has occasionally happened historically at the outbreak of wars. However, we are currently still passing through the first stage – the public-health phase – of the coronavirus crisis. Expansionary monetary and fiscal policies and the subsidization – on a massive scale – of short-time work have enabled most governments to postpone the arrival of the second, the economic and financial, phase of the crisis. But unless the recovery of the world economy is very rapid, this next phase will materialize. It will be all the more destructive now that a second wave of the coronavirus is upon is, requiring new lockdown measures that will exacerbate the economic problems caused by those taken earlier this year.

This phase of the crisis will likely witness greater, perhaps much greater, social and political upheaval than the first. Regardless of how well or badly some national-populist governments have hitherto managed the crisis so far, the growing socio-economic dislocation and insecurity that will increasingly characterize this second phase of the crisis could give movements based on this kind of ideology a powerful new impetus.

An upsurge of “light-black capitalism” would likely plunge the world economy into an even deeper recession. Even more ominously, it would also increase the probability of large-scale military conflict. As the American economist Otto Mallery wrote during the Second World War: “When goods don’t cross borders, soldiers will”. In this regard too, the events and trends of the 1930s still provide us today with lessons that we ignore at our peril.