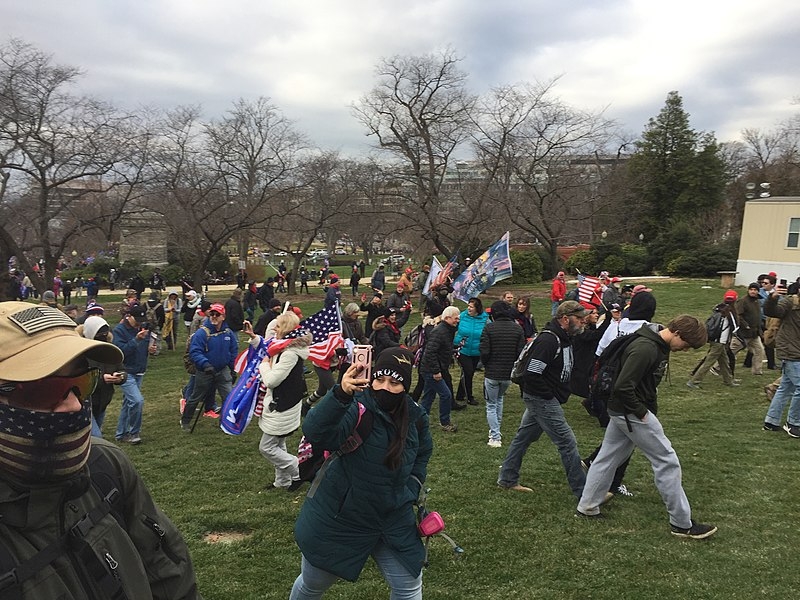 The House Committee investigating the January 6 Capitol insurrection is moving to further investigate the facts leading up to the incident and even the events that transpired after. According to a Daily Beast report, a dark money organization linked to the conservative Koch family has been funding white supremacist organizations, including those involved in the Capitol insurrection.

Roger Sollenberger of the Daily Beast reported that a dark money nonprofit organization linked to the Koch family has been funding millions to organizations that promote white supremacy. The nonprofit was also revealed to be funding supporters of twice-impeached former President Donald Trump that have ties to the Capitol insurrection.

Sollenberger cited an IRS filing from Donors Trust - the dark money nonprofit - that was reported by CNBC. The filing revealed that the organization had $360 million in 2020 to disperse according to its discretion. The beneficiaries were linked to the individuals who organized the January 6 “Stop the Steal” rally that preceded the insurrection as well as private universities.

The report by the Daily Beast also goes on to say that Donors Trust does not need to reveal who gives it money but was revealed to shell out $2 million to groups linked to white supremacy, including the VDARE Foundation.

“The Donors Trust is taking advantage of the dangerous opacity of our tax and related laws and regulations to fund alleged white supremacist and white nationalist-associated groups, those who were bad actors in wrongly attempting to spread misinformation about or overturn the legitimate 2020 election results and even groups that were responsible for the rally that helped trigger the Jan. 6 insurrection,” the report continued.

Dozens of Capitol Police officers and other law enforcement officials who responded to the insurrection were left injured by the pro-Trump mob. A report by NBC News reveals that the Capitol Police are expected to reach 9,000 threats in 2021, higher than its record number of 8,600 in 2020.