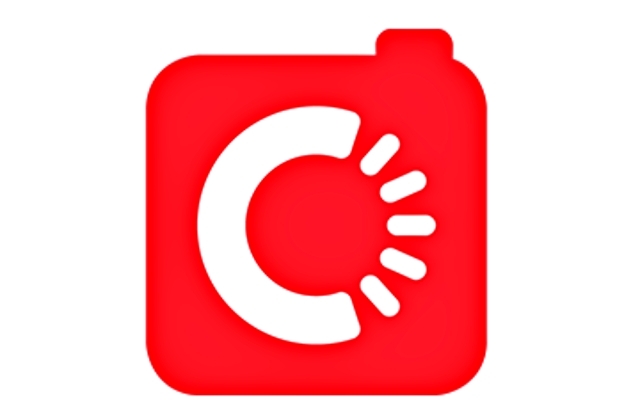 Carousell, the Singapore-based consumer to consumer and business to consumer marketplace for buying and selling new and second-hand goods, revealed on Wednesday, Sept. 15, that it was able to raise new funds worth $100 million that in turn, increased the company’s value to more than $1 billion.

According to CNBC, it was STIC Investments, a South Korean private equity firm, that led the fresh investment in Carousell. Now that it is a $1.1 billion firm, the buy and sell marketplace is now the newest addition to Southeast Asia’s unicorn list.

Carousell’s co-founder and chief executive officer, Quek Siu Rui, said that they are planning to invest in the expansion of its marketplace’s categories for pre-owned items and other markets. The company will also spend on strategic acquisitions to advance its business further.

A few months back, some sources also said that Carousell was eyeing a potential public listing in the U.S. through a merger deal with a blank check company. However, it is not clear if this is really one of the company’s goals.

"The pandemic has shown us that our mission to inspire the world to start selling and buying secondhand is more relevant than ever,” CEO Quek Siu Rui said in a press release via Yahoo News. “We believe that the accelerated adoption of digital experiences is an opportunity for us to double down on our re-commerce efforts with a focus on convenience and trust, to unlock step-change growth in our community and STIC's investment is a validation of our mission and strategic direction.”

At any rate, the investments will aid the company in attaining its ambitions of redefining commerce for pre-loved goods and vehicles in the digitally savvy, affluent, and sustainability-conscious territories. Since it was founded in 2012, Carousell serves millions of users in Greater Southeast Asia where it operates under several brand names according to regions such as Carousell, OneKyat, Mudah.my, and Cho Tot.

Meanwhile, as part of the funding round, the managing director of STIC Investments, Jason Cho, will be joining Carousell’s Board of Directors. Carousell will now work on making the selling and buying of goods a lot easier by enhancing its platform and adding more categories to make it a one-stop-shop across all categories.