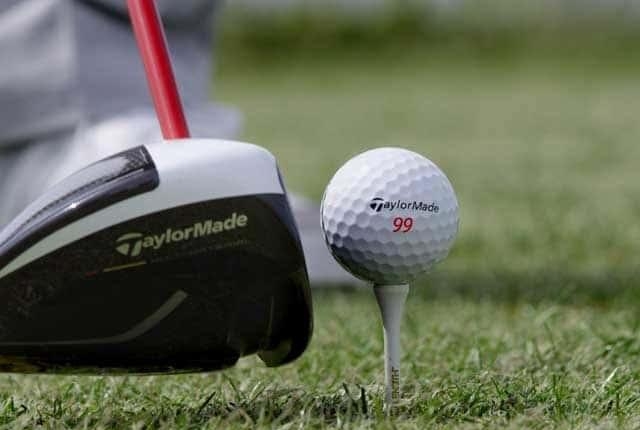 The consortium wants enough room to seek a “considerable amount of capital gain” when the US-based golf equipment and clothing maker goes public.

An investor consortium led by the Seoul-based equity firm Centroid Investment Partners that has closed a $1.87 billion deal to buy a 100 percent stake in TaylorMade Golf revealed plans of going public.

The seller was US private equity firm KPS Capital Partners.

The consortium wants enough room to seek a “considerable amount of capital gain” when the US-based golf equipment and clothing maker goes public.

The market cap of Acushnet, which owns the Titleist brand, came to $3.9 billion as of Monday, while Callaway Golf’s market cap stands at $6 billion.

The announcement of the finalized deal comes months after Centroid signed a definitive agreement to acquire TaylorMade.

The seller KPS Capital Partners exited from TaylorMade after its enterprise value soared by 4.4 times since its $425 million acquisition in 2017.

The transaction comprises $532 million in equity, $405 million in redeemable preference shares for risk hedging, as well as $933 million financings for senior and subordinated debts combined.

F&F is a strategic partner that has injected 500 billion won in Centroid with the contractual right to be given priorities in TaylorMade Golf shareholder's new business transaction.