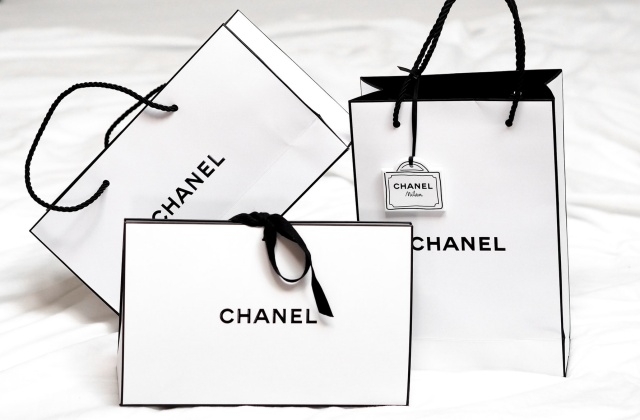 Chanel is the next luxury brand to announce pull-out from duty shops in South Korea. The French fashion house will be closing its stores in duty-free shops located in Jeju Island and Busan.

As per The Korea Herald, the Chanel outlets in the said locations are scheduled to leave in the last part of March. The move is said to be a new setback for duty-free retailers in South Korea since it has also lost Rolex and Louis Vuitton already. LV’s exit was recent, but the impact was felt as soon as it withdrew.

It was reported that Chanel notified the retailers that it would be shutting down its boutiques at Busan’s Lotte Duty Free store and at Jeju’s Shilla Duty Free store. The two places are said to be the only duty-free stores outside of Seoul that have a Chanel outlet.

Chanel’s decision to leave follows Louis Vuitton’s similar move that will be closing six shops in the country by March 2023. Its boutique at Lotte in Jeju was shut earlier this year.

As for Rolex, it closed down seven out of its 10 shops in S. Korea late last year. The only remaining outlets for this luxury watch brand are located at the World Tower in Seoul, Shilla Duty-Free in Jeju, and the Incheon Airport.

Chanel and Louis Vuitton’s made the decision to pull out after the duty-free business in the region had sharply declined. The sales have continued to dive, and the COVID-19 pandemic has been blamed for this outcome.

Most of the premium brands in S. Korea, including Louis Vuitton, have decided to just focus on bringing their products to department stores and duty-free shops in the airports. In fact, LV is planning to launch six stores at airports by 2023.

At any rate, Pulse News reported that based on Moody’s sales report for Lotte and Silla’s Duty Free stores, the numbers have plummeted by 37.1% and 39.1%, respectively. This result just shows why Chanel thinks it is time to go before the sales go down further.