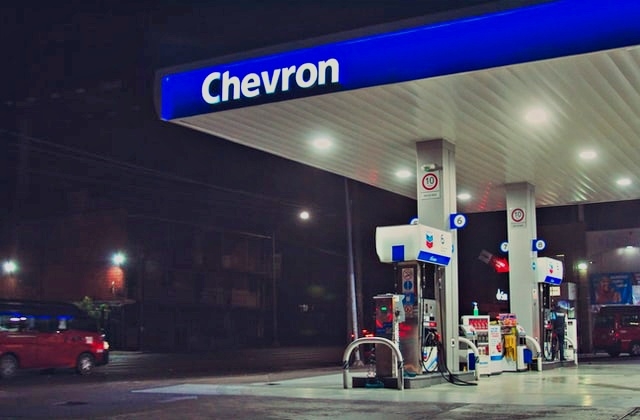 Chevron Corporation, an American multinational energy corporation, is relocating its headquarters, but it will still be in the same state as its existing head office, which is in San Ramon, California.

According to Reuters, Chevron Corp. is leasing a space within the state, but the exact location is not yet determined. The company's spokesperson confirmed late last week that as they move to a new place, Chevron will be selling its existing HQ.

In an email to the media, Chevron explained the reason for its decision by saying, "The current real estate market provides the opportunity to right-size our office space to meet the requirements of our headquarters-based employee population."

The energy and oil firm is expected to move its head office to the location within the third quarter of next year. It was added that Chevron is willing to cover the moving costs for its staff who would prefer to relocate to the company's Texas campus.

Some of the staff will be moved to Houston, according to California Globe. The transfer of workers will begin some time next year. It was noted that the company's rival, Exxon Mobil, also moved out of its corporate HQ in Irving, Texas, in January of this year to relocate to Houston.

The exact number of employees who will be transferred to other sites is unknown, but Chevron assured us that it would be shouldering their fees for the move. In any case, Houston is said to offer cheaper housing prices and lower taxes, too, so many of the workers are expected to move away from the Bay Area.

"A lot of people still try and come to California for a decent job, a decent living, and having a nice starter house, but in California, and especially the Bay Area, that is not the reality at this time," David Singth, a tech lawyer based in San Francisco, told the Globe. "People have been bucking away from working here, and this Chevron move is just the latest indication that something is wrong in California."

Singth further commented with regard to Chevron's decision to relocate as well as its staff, "This won't be a full move and is likely more in response to more people wanting to work from home more than anything else, but it does indeed add to the worrying trend of Californian businesses leaving the state."