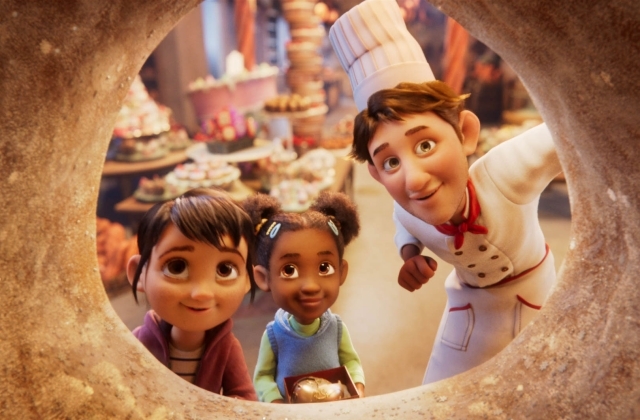 Chick-fil-A is already starting its holiday campaign for this year, and the release of a new animated short film is part of it. The films were announced early this week and the restaurant chain is offering more for the most festive season of the year.

Aside from the exciting animated flicks, Chick-fil-A will also offer interactive web experiences to urge viewers to accept the unexpected events in life and imperfect moments since living is already a wonderful thing regardless of the flaws. For this year, the company is releasing another story about Sam, the character that already appeared in Chick-fil-A’s first two holiday films in 2019 and 2020.

Sam will be In the newly-revealed town of Evergreen Hills and he will be getting into new adventures with her friend named Cece. The two girls will be shown setting up Christmas decorations at The Whoopsery bakery and they will encounter some mishaps there.

The bakery is an extraordinary place and it is quite magical as well because all kitchen mix-up is being changed into an amazing treat. The film is only two minutes long but it will be able to relay meaningful messages to viewers about life.

The film is now live at EvergreenHills.com and Chick-fil-A is inviting everyone to see it. This will only be up for a limited time so fans should take the chance as soon as possible. It will also be debuting on the NBC channel and will be airing on TV and some cinemas until Christmas Eve.

“This time of year can be full of unrealistic expectations, from picking out the perfect tree, to serving the perfect meal, to answering the question, ‘What traditions am I creating for my family?’–the list goes on and on,” Chick-fil-A’s senior director of integrated creative, Ashley Callahan, said in a press release. “We want to encourage people to see all the messy, not social media-worthy, real-life experiences as opportunities to embrace all of it and not miss the wonderful moments we’re in with the people we love.”

She added that they are hoping this year’s short animated movie will be able to inspire more people to find happiness in small things even when they don’t go as planned. The message is clear and it is to turn ‘whoops into wonderful.’