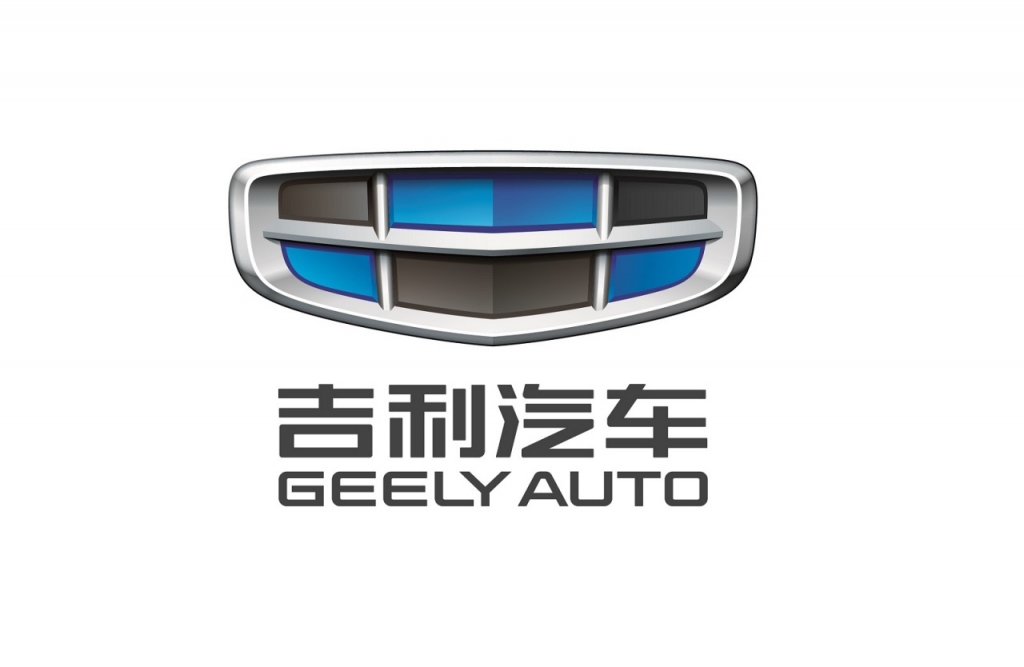 Zhejiang Geely Holding Group Co., Ltd has purchased a 7.6% stake in Aston Martin Lagonda Global Holdings PLC, a London-based English manufacturer of luxury sports cars and grand tourers. Prior to this new acquisition, it has already invested in other vehicle brands such as Mercedes-Benz, Volvo, and Polestar.

With the new major investment in Ashton Martin, the Chinese multinational automotive company headquartered in Hangzhou, Zhejiang is effectively expanding its acquisition portfolio as it gears towards becoming one of the leading manufacturers of electric vehicles.

Geely’s purchase of a 7.6% stake in the publicly traded luxury car producer was made possible after raising $730 million in the latest funding round that was participated in by Saudi Arabia's Public Investment Fund.

It was noted that the investment comes only two months after Ashton Martin Lagonda rejected the previous offer. At any rate, as per Fox Business, the Chinese automaker also has control over Lotus automotive company aside from the other makes that were mentioned earlier.

Geel owns more than nine percent shares in Mercedes-Benz, so it has really accumulated a number of good investments. On the other hand, it was said that Aston Martin Lagonda has been working hard to raise capital to pay its debt, so the deal with Geely will be of help.

The English car brand is also launching its very first fully electric car model, and the target date is in 2025. By 2026, the company hopes to release its entire EV lineup and other electrified options.

“We are delighted to announce our investment in Aston Martin and believe that with our well-established track record and technology offerings, Geely Holding can contribute to Aston Martin’s future success,” Geely Holding Group, chief executive officer Daniel Donghui Li, said in a press release.

He went on to say, “We look forward to exploring potential opportunities to engage and collaborate with Aston Martin as it continues to execute its strategy to achieve long term, sustainable growth and increased profitability.”

Meanwhile, Aston Martin did not reveal the exact value of the deal with Geely however, based on the closing share price last week, the stake could be valued at £7.55 billion or around $8.39 billion.