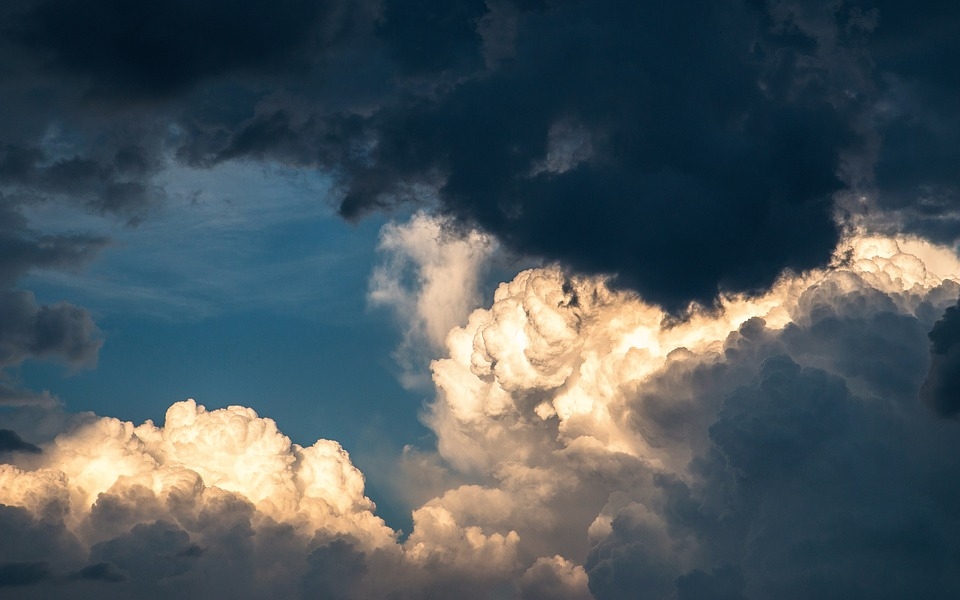 Climate change not only contributes to the rise of sea levels but also to the spread of species of mosquitoes all over the world. Because of this, scientists and experts now fear that the rising temperatures may give way to a wave of potentially fatal diseases all over the world.

A study in the US predicted how malaria could spread and possibly evolve in and around sub-Saharan Africa. Many species of mosquitoes are responsible for several contagious diseases that could potentially be deadly. Researchers have then warned that these diseases that originate from mosquitoes could lead to a public health emergency situation in the continent if local health authorities are unable to prevent the spread.

According to the study’s lead author, Stanford biologist Professor Erin Mordecai, “Climate change is going to rearrange the landscape of infectious disease. Chikungunya and dengue outbreaks like we’ve recently seen in East Africa are only becoming more likely across much of the continent. We need to be ready for this emerging threat.”

As malaria is a disease that has affected over 200 million people in the region. Chances of the disease spreading are high at temperatures of 28 degrees Celsius while the risk of dengue is high at around 29 degrees Celsius. This suggests that as the world gets hotter, the higher the cases of diseases such as dengue and malaria will be in the region. The study has also confirmed that other mosquito-borne diseases have a chance of spreading due to global warming.

Meanwhile, a new study reveals that climate change is also costing the world in carbon emissions. Compared to a previous report that climate change has cost humanity $100 per ton of carbon emissions being sent into the atmosphere, a recent study reveals that the estimate is actually 1,000 times much higher at $100,000. Researchers from the University of Chicago found that the previous estimates only go up to 2100.

The researchers also warned that humanity will only be able to see the actual effects of climate change until thousands of years later. Should the economy only go higher, the researchers said that it could go up to $100,000 per ton of carbon emissions.