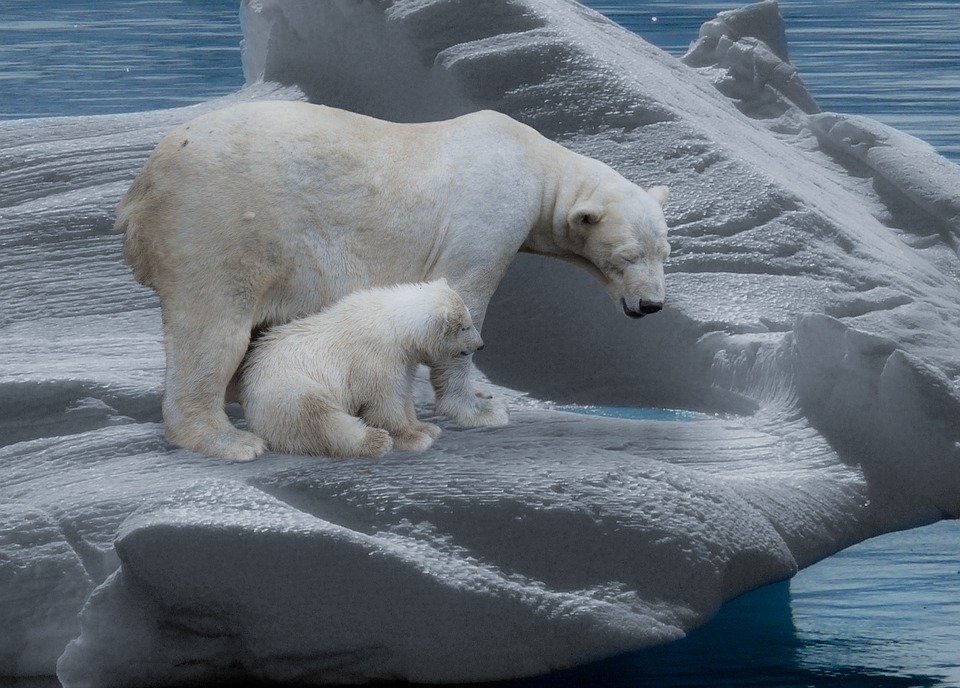 Climate change is one of the biggest problems the world faces today, even in the midst of a pandemic. With scientists looking into possible solutions to end the crisis, new research has suggested that not every solution could be applied to the entire world.

One of the proposed solutions to reducing carbon dioxide emissions in the atmosphere was through cutting out meat from our diets. This is because meat production farms have been found as a major source of greenhouse emissions through the use of land, feed production, and transportation. The same applies to dairy products. The Committee on Climate Change proposed that reducing one-fifth of meat and dairy consumption could be able to save seven million tons of carbon dioxide emissions from meat production farms.

However, according to new research by the International Center for Tropical Agriculture, cutting out meat and dairy products cannot be a blanket solution in battling the climate crisis. The study noted that previous findings or criticisms towards the meat production industry are focused on western industries and thus cannot be applied to other countries that may have low-income or already practice more sustainable ways of livestock rearing.

“Conclusions drawn in widely publicized reports argue that a main solution to the climate and human health crisis globally is to eat little or no meat but they are biased towards industrialized, Western systems,” said the study’s lead author Birthe Paul.

The effects of climate change are becoming more and more present in the colder regions of the world, Antarctica most of all. Scientists have now detected cracks in the Brunt Ice Shelf of the frozen continent and warned that should the cracks continue, the ice shelf may release a massive iceberg into the ocean. What would happen after the break remains to be seen, but it has prompted concerns for the scientists that work on the ice shelf.